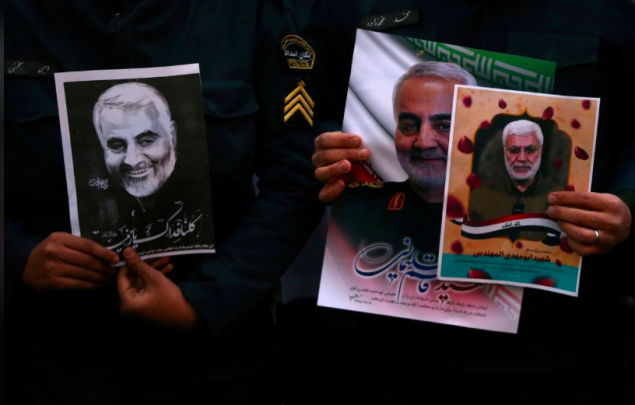 HINT: The Qods Force is the unit responsible for the IRGC’s extraterritorial operations. The US considers it to be a terrorist organization. Soleimani as the head of the Qods Force became widely known to the international audience for the successful participation in the war on ISIS in Syria and Iraq, operations with Hezbollah and the PMU.

The PMU is an official part of the Iraqi Armed Forces and the most military capable branch of the Iraqi military that has been involved in the war on ISIS. Al-Muhandis is the second-in-command of the PMU and the head of Kataib Hezbollah. This organization is an official part of the PMU. The US describes Kataib Hezbollah as a terrorist group. On December 29, the US Air Force conducted strikes on Kataib Hezbollah positions on the Syrian-Iraqi border. Washington says that it was responsible for recent rocket shellings on US facilities in Iraq. 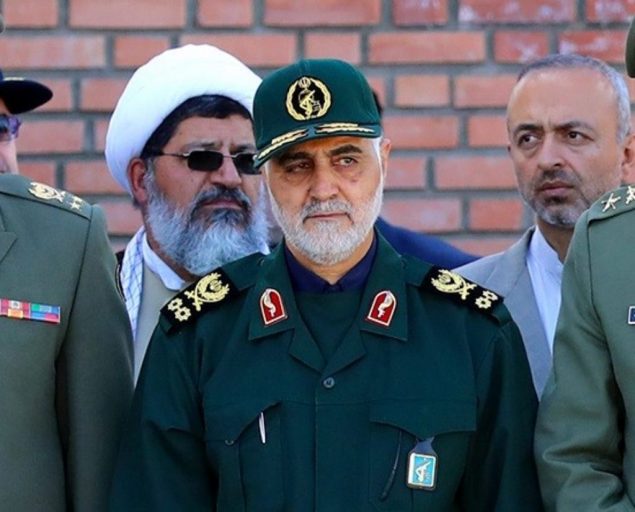 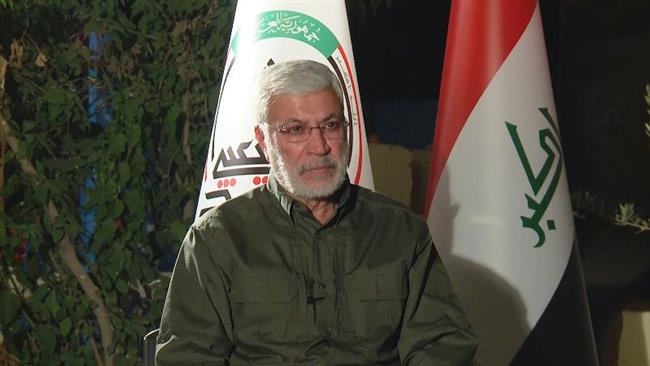 Iran’s IRGC confirmed the death of both commanders in an official statement on the incident. The PMU also released an official confirmation.

The deputy head of the Hashed, Abu Mahdi al-Muhandis, and head of the Quds Force, Qasem Soleimani, were killed in a US strike that targeted their car on the Baghdad International Airport road,” the PMU said in a statement.

“The American and Israeli enemy is responsible for killing the mujahideen Abu Mahdi al-Muhandis and Qassem Soleimani,” Ahmed al-Assadi, a PMU spokesman, said.

Photos of the targeted vehicle: 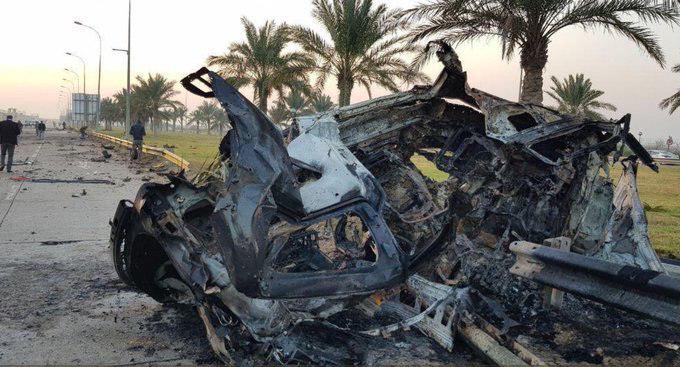 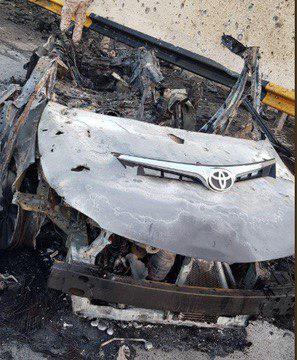 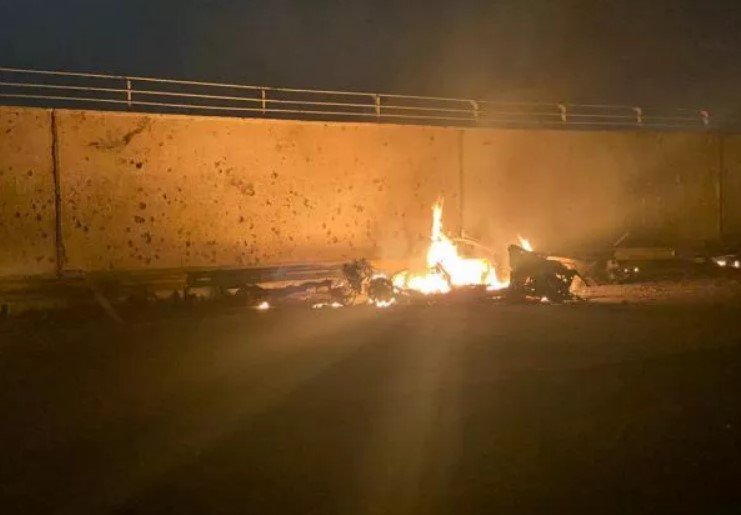 Supreme Leader of Iran Ayatollah Seyyed Ali Khamenei said those who assassinated the IRGC’s Soleimani must await a tough revenge.

He said that the “cruelest people on earth” assassinated the “honorable” commander who “courageously fought for years against the evils and bandits of the world.”

“Martyr Soleimani is an international figure of the Resistance, and all the devotees of Resistance are now his avengers,” he said.

“All the friends and foes must know that the path of Jihad of the Resistance will continue with double motivation, and a definite victory awaits those who fight in this auspicious path,” the Leader said.

“The demise of our selfless and dear general is bitter, but the continued fight and achievement of the final victory will make life bitterer for the murderers and criminals,” he added.

The flag of General Soleimani in defense of the country's territorial integrity and the fight against terrorism and extremism in the region will be raised, and the path of resistance to US excesses will continue. The great nation of Iran will take revenge for this heinous crime.

The strike that killed Soleimani and al-Muhandis was ordered by US President Donald Trump. His first official comment:

The official statement by the US Department of Defense:

At the direction of the President, the U.S. military has taken decisive defensive action to protect U.S. personnel abroad by killing Qasem Soleimani, the head of the Islamic Revolutionary Guard Corps-Quds Force, a U.S.-designated Foreign Terrorist Organization.

General Soleimani was actively developing plans to attack American diplomats and service members in Iraq and throughout the region. General Soleimani and his Quds Force were responsible for the deaths of hundreds of American and coalition service members and the wounding of thousands more. He had orchestrated attacks on coalition bases in Iraq over the last several months – including the attack on December 27th – culminating in the death and wounding of additional American and Iraqi personnel. General Soleimani also approved the attacks on the U.S. Embassy in Baghdad that took place this week.

This strike was aimed at deterring future Iranian attack plans. The United States will continue to take all necessary action to protect our people and our interests wherever they are around the world.

The assassination of the Qods Force’s Qassem Soleimani and the PMU’s Abu Mahdi al-Muhandis is a major escalation in the region and a notable blow to Iran. The Iranian leadership cannot ignore this development and leave it unanswered. Most likely, right now Iran and its allies are preparing an answer to the US military action.

In July 2019, SouthFront released a video analysis on Iran’s Qods Force and its operations: