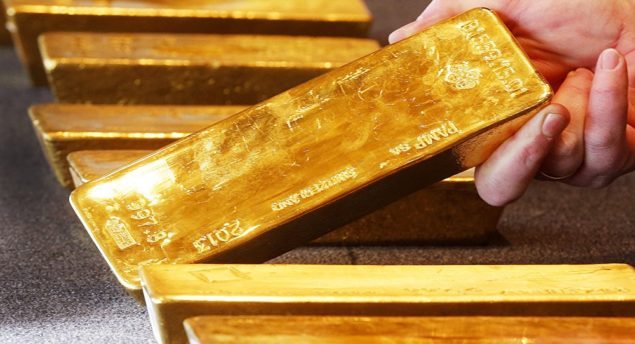 Lawyers for Venezuela’s Central Bank have hailed the decision as as “incredibly rare” to allow the right appeal against the decision made by the British court to deny Venezuela the return of the country’s gold by the Bank of England.

The Venezuelan Central Bank (BCV) has won the right to appeal a British court decision denying it custody over 31 tons of the nation’s gold held by the Bank of England (BoE).

On July 2, the United Kingdom’s High Court “unequivocally recognized opposition leader Juan Guaidó as president,” following the UK Foreign Office position and rejecting the Maduro government’s right to repatriate the gold belonging to the BCV. Since late 2018, the BoE has refused to return the gold deposited in its vaults, which is valued at an estimated US $1.2 billion.

Lawyers for the BCV announced on Friday that they had secured the appeal, which they hailed as an important step forward in the case.

“It is incredibly rare for a trial judge to give leave to appeal against their own judgment, and we are pleased to have been granted a limited appeal,” said Sarosh Zaiwalla, partner at Zaiwalla & Co, as quoted by Reuters.

In May, Caracas filed a lawsuit to access the reserves, which it plans to sell and transfer the proceeds to the United Nations Development Programme in order to import food, medicines and healthcare equipment needed to combat the COVID-19 pandemic. While Venezuela remains one of the countries in the region least devastated by the virus so far, cases are rising steadily, which the Venezuelan healthcare system – battered by years of under-investment and US sanctions – is ill-prepared to contain.

Guaido’s legal team did not comment on the appeal. The previously little-known opposition lawmaker proclaimed himself “interim president” of Venezuela in January 2019 and was recognized by the US and several dozen of its allies.