US ‘Laid Traps’ for Iranian Academics by Issuing Visas, Arresting Upon Arrival 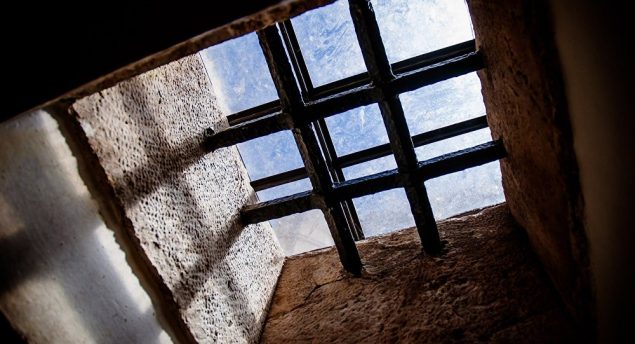 Iranian Minister of Science, Research and Technology Mansour Gholami blasted the US Wednesday, saying Washington was “trapping Iranian scientists” by issuing them visas and then arresting them upon arrival. That’s what happened to reknowned stem cell researcher Masoud Soleimani last October.

Eight months ago, Soleimani traveled to the US with a research visa, having been invited by the Mayo Clinic in Minnesota to lead a research program there. However, when his plane landed in Chicago, the FBI arrested him, allegedly for violating US sanctions on Iran in 2016. It’s not known which sanctions the scientist allegedly violated.

Now, the 49-year-old Soleimani, a full professor at Tarbiat Modares University in Tehran, has sat in an Atlanta prison for eight months, and the Iranian government is going to bat for him, trying to raise awareness about his case.

Gholami told the Iranian Students’ News Agency (ISNA) on Wednesday that the professor’s arrest is part of a plan by Washington to deprive Iran of its academic talent.

“They issue visas for Iranian professors, and after the Iranian professors travel to that country, they are arrested. This is a kind of game to make Iranian scientists go there,” he said. “If this had something to do with the issue of sanctions, they would have announced it right at the beginning; but when they make scientists go to that country and they arrest them, it shows the Americans have laid traps for us.”

Iran Front Page reported Wednesday that a movement was beginning in Iran to support Soleimani, with about 2,000 university professors and students collecting signatures on an electronic petition calling for the scientist’s release.

Soleimani’s brother said that US authorities were withholding information until long after it was relevant, and that the US had pressured his brother to confess to trying to avoid sanctions, “but he never succumbed to their demand.”

He said Soleimani was “definitely” being held hostage by the US government. “How can a researcher and a physician, who does not have any criminal record and boasts numerous articles published in international circles, be placed in detention?”

Gholami told reporters he wasn’t sure when Soleimani’s trial would be, but that the government was following the case.

The US has almost 50 Iranian nationals imprisoned under various pretexts, Mehr News Agency noted, primarily for bypassing US sanctions.