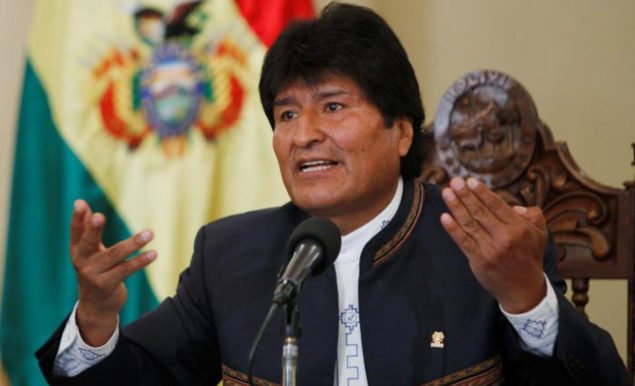 This is a story in development. However, in order to provide some background information, please take the time to view this short YouTube clip. It forecasts the role of the Trudeau government as an active proponent of the coup.

On July 15, 2020, the right-wing candidate for the upcoming October 20 presidential elections in Bolivia, Luis Fernando Camacho, issued an appeal to the Organization of Americans States (OAS). Camacho, who led the violent coup (backed by Trump, Trudeau and the OAS) against Evo Morales last fall complained about the electoral system. 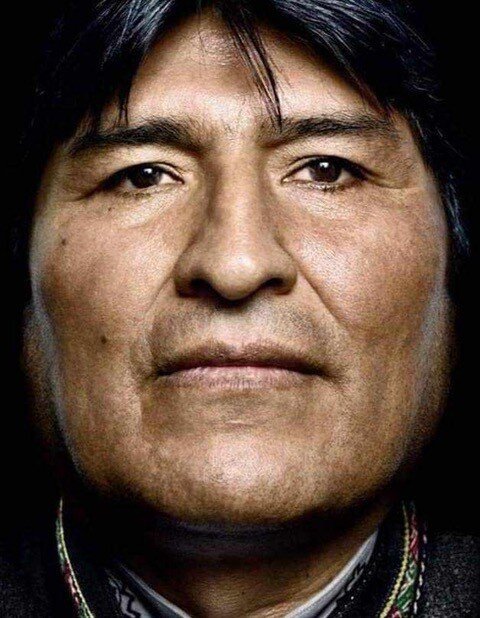 Camacho concluded that “we must not allow the elections to become an act of resurrection” of Evo’s party MAS (Movement for Socialism). It is an open appeal to the US-controlled OAS to interfere once again in the elections as it did last fall. Camacho, according to the polls, would garner only 7 per cent of the votes while the MAS ticket is ahead in the polls.

After the coup last fall, Evo was forced into exile while the Camacho clique carried out massacres against the Indigenous and violent suppression of the MAS militants.

Asking the OAS to rule on the suspension of the elections in Bolivia is a new blow against democracy, it is a form of intervention against the sovereignty of the State and the dignity of the people;  and furthermore it is being asked by those responsible for the tragic events of 2019”

Moreover, the resistance seems to be gearing up. On July 16, the on-the-ground Kawsachun News reported that:

The Central Obrera Boliviana (COB), Bolivia's main workers federation, demands adhesion to the September 6th election date as adopted by the TSE. The regime is pursuing criminal charges against the COB's leadership for the nationwide protests held on Tuesday. pic.twitter.com/BT8FhFUqKK

This is a story in development. However (for the moment) in order to provide some background information, please take the time to view this short YouTube clip. It forecasts the role of the Trudeau government as an active proponent of the coup.

This second youtube clip consists of my appeal to Canadians, Québécois and Indigenous nations in English, French and Spanish.

This appeal is, generally speaking, still applicable. We have to act now to stop the hand of Trudeau — once again — to back this latest blatant attempt to interfere in the internal affairs of Bolivia.

Arnold August is a Canadian journalist and lecturer, the author of Democracy in Cuba and the 1997–98 Elections, Cuba and Its Neighbours: Democracy in Motion and Cuba–U.S. Relations: Obama and Beyond. As a journalist, he collaborates with many websites in Latin America, Europe, North America and the Middle East.