The disarming case to act right now on climate change 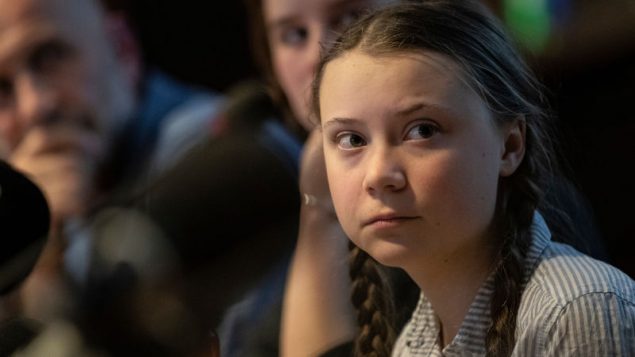 In this passionate call to action, 16-year-old climate activist Greta Thunberg explains why, in August 2018, she walked out of school and organized a strike to raise awareness of global warming, protesting outside the Swedish parliament and grabbing the world’s attention. “The climate crisis has already been solved. We already have all the facts and solutions,” Thunberg says. “All we have to do is to wake up and change.”

Why you should listen

In August 2018, Greta Thunberg started a school strike for the climate outside the Swedish Parliament that has since spread all over the world and now involves over 100,000 schoolchildren. The movement is now called Fridays For Future.

Thunberg has spoken at climate rallies in Stockholm, Helsinki, Brussels and London. In December she attended the United Nations COP24 in Katowice, Poland, where she addressed the Secretary-General and made a plenary speech that went viral and was shared many million times around the globe. In January 2019 she was invited to the World Economic Forum in Davos where her speeches again made a worldwide impact.

Thunberg tries to live a low-carbon life. Therefore she is vegan, and she doesn’t fly. She has been named as one of the worlds most influential teens by TIME magazine.

This talk was presented to a local audience at TEDxStockholm, an independent event