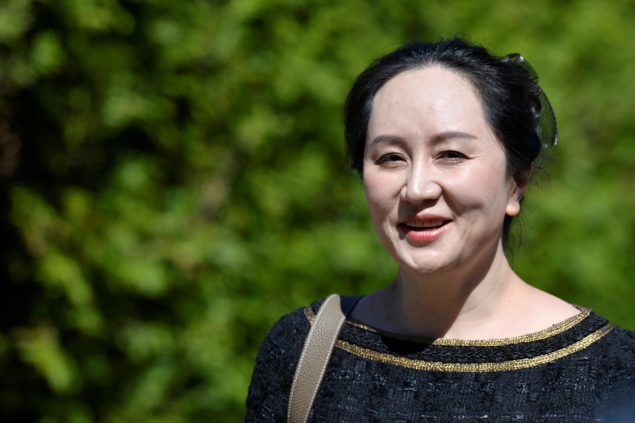 Phil Taylor comments on the foreign policy of the Canadian Parliament. Wherever the U.S. is starting a fire, the Canadian government wants to be pouring gasoline on it. Everybody falls in line without a word of caution.

There are a number of demands we need to make, including for the release of Meng Wanzhou. She is not only a Chinese businesswoman, but also someone who is involved in Canadian economic development. Meng Wanzhou has been detained in Canada to please the Trump administration.

Although the U.S. has complained repeatedly about China’s successful COVID-19 response, it is undeniable that there is much to be learned from the array of strategies China employed. The way we have treated China is evidence of Western parochialism: why don’t we invite them to share their experiences? They do all over the world. Instead, we accuse China of stealing COVID-19 science, when we haven’t demonstrated any science to steal.

Phil and Tony Leah discuss these issues and more, including India’s Kerala province’s standout performance, and the Globe and Mail’s pathetic coverage of China’s politics. Nathan Vanderklippe argues that China is expunging Western thought. They might want to ask themselves if that rejection also includes the Western-originated universal system of Marxist socialism.