Serbia Will Not Recognise Kosovo Despite New 100% Tariffs – President Vucic 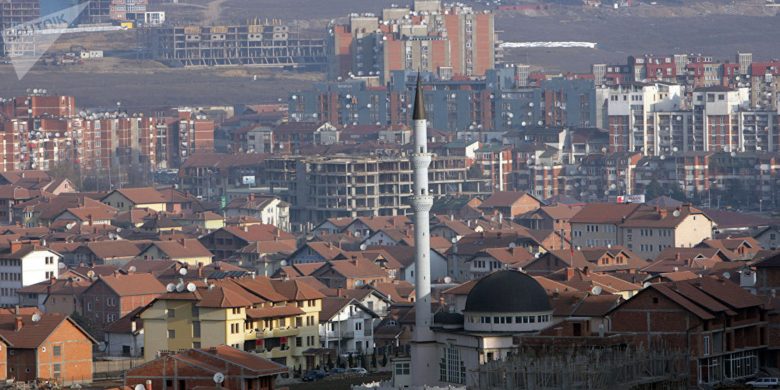 “According to Serbian President Aleksandar Vucic, the breakaway region of Kosovo is only making its own situation worse by introducing new import tariffs. Vucic called on Pristina to revoke the tariff and sit down to find a compromise solution.”

Serbia will not recognise the independence of Kosovo, despite the self-proclaimed republic’s recent move to levy a 100% import tariff on goods produced in Serbia and neighbouring Bosnia and Herzegovina, Serbian President Alexandar Vucic said Thursday.

First, they introduced 10% tariffs, and now it’s 100%, which means a total ban on trading with Serbia,”

We must prepare for a long fight, because we will not recognise the independence of Kosovo. We will fight and we will not let that happen so easily,”

he added, according to ABC.

As of now, it remains undisclosed what kind of fight Vucic intends, but earlier, he ruled out the possibility of a symmetrical tariff war with Kosovo.

“Serbia will not response with any measures, because it seeks to remain a reliable partner both in Europe and in the world,” he said Wednesday. Calling for the Pristina authorities to revoke the tariffs and sit down for negotiations, he underscored that Belgrade is interested in fostering peace and stability in the region. He underscored that by refusing to respond with its own import duties, Serbia “would like to demonstrate the difference between responsible and irresponsible behaviour.”

According to Vucic, Pristina’s move is the result of “big [Western] powers that are behind this.”

Following the news, the European Union demanded that Kosovo reduce the tariffs, but Pristina refused to comply.

I believe that such steps (taxes) on products coming from Serbia should be permanent until the recognition,” Kosovo’s prime minister, Ramush Haradinaj, told a parliamentary session.

“What this means is that you [Serbs of Kosovo] will end up without the most necessary goods, because this measure does not only involve general consumption goods,” Vucic commented.

© Photo: TurkStream
The northern part of Kosovo remains home to many ethnic Serbs and had been supplied with goods made in Serbia. Serbia’s exports to Kosovo amount to about $460 million per year, according to ABC, while Kosovo’s exports are much lower.

Serbian goods also went to regions populated with Albanians, but Pristina seeks to replace them with goods produced elsewhere. These efforts have hit Kosovar budgets significantly, experts say, and the newly-imposed tariffs will have a dire effect on household budgets in a region where unemployment rates remain close to 30 percent.

Since its formal declaration of independence in 2008, the independence of Kosovo has been recognised by the US, Canada, most EU countries, Turkey, Australia and Saudi Arabia, among other nations. Russia, India, China, Iran, Israel and a large number of African and Latin American nations do not recognise its independence.