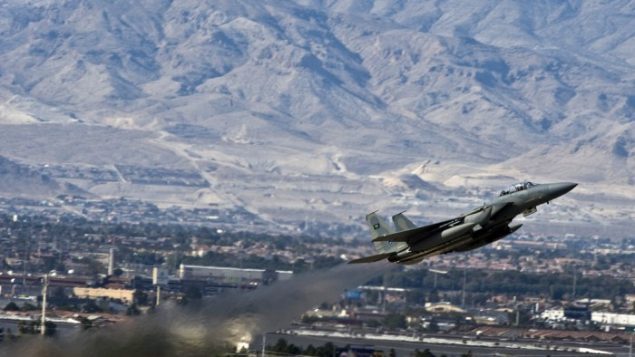 Information Minister Faisal Mohamed Salih has announced that Sudan is reconsidering its involvement in the Saudi-led intervention in Yemen, and is drawing down its forces.

Sudan is reconsidering its involvement in the Saudi-led intervention in Yemen, and is drawing down its forces, Information Minister Faisal Mohamed Salih said.

“Currently, there is a revision of the whole war in Yemen, even among the coalition’s principal countries, and there is an opinion that military activities will not solve the problem, and will likely to compound it,” he claimed.

He said that it has participated in the conflict for a while, and the scope of its involvement is wide, as such it would be impossible to immediately withdraw, but rather troops would be reduced gradually.

“We think that the current efforts will soon lead to a decrease in combat activities, which will be replaced by negotiations,” Salih added.

Before December 2019, Sudan had approximately 15,000 troops fighting against the Houthis as part of the Saudi-led coalition.

Back then, Sudan’s Prime Minister Abdalla Hamdok announced that his country had cut the number of troops participating in the conflict from 15,000 to 5,000. This will go even further down.

According to reports, up to 40,000 Sudanese troops were deployed in the country during the peak of the conflict in 2016-2017.

There were also reports of child soldiers from Sudan fighting in the Yemen intervention, and they’ve even been quoted that without them, the Houthis would have reached Riyadh in a counter-offensive.

A security company in the UAE, Black Shields, was accused of recruiting Sudanese nationals with a promise of high salaries for being security guards in the country, but instead was sending them to fight in Yemen.

Abdul Rahman Alzaki, who works as a teacher in Khartoum, said: “When we reached the Emirates, we realised that we had been cheated, as the company had taken our passports, mobile phones and everything and sent us to a military training camp called Zayed Military City.” The camp is located in Abu Dhabi.

Some of them were also sent to protect the Libyan oil fields, presumably on behalf of the Libyan National Army, since the UAE supports Field Marshal Khalifa Haftar.

This is not welcome news for the Saudi-led coalition, who even with Sudanese support have been on the backfoot of the intervention. Time and again it has been proven that neither the Saudi armed forces, nor the UAE armed forces wish to take part in the ground offensive in Yemen and sacrifice their lives. That is why the they primarily carry out airstrikes with varied success.

Simply carrying out airstrikes without any ground offensive, however, seldom, if ever, ends in capturing any key positions or cities.