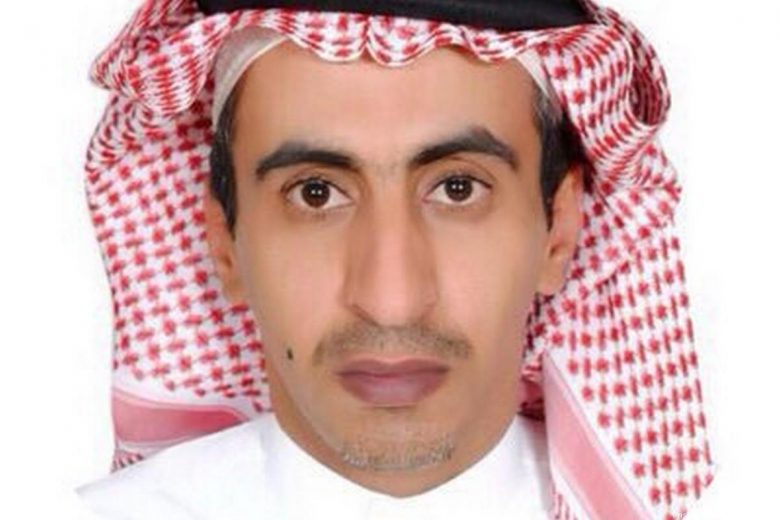 With the Khashoggi case continuing to dominate the headlines, the death of Turki Bin Abdul Aziz Al-Jasser as a result of torture by the Saudi authorities, who claimed he ran a Twitter account, received much less attention.

Saudi journalist and writer Turki Bin Abdul Aziz Al-Jasser has died after being tortured while in detention, the New Khaleej reported yesterday.

Reporting human rights sources, the news site said that Al-Jasser was arrested and tortured to death after Saudi authorities claimed he administered the Twitter account Kashkool, which disclosed rights violations committed by the Saudi authorities and royal family.

The sources said that the authorities identified Al-Jasser as the admin using moles in Twitter’s regional office located in Dubai. He was arrested in March. 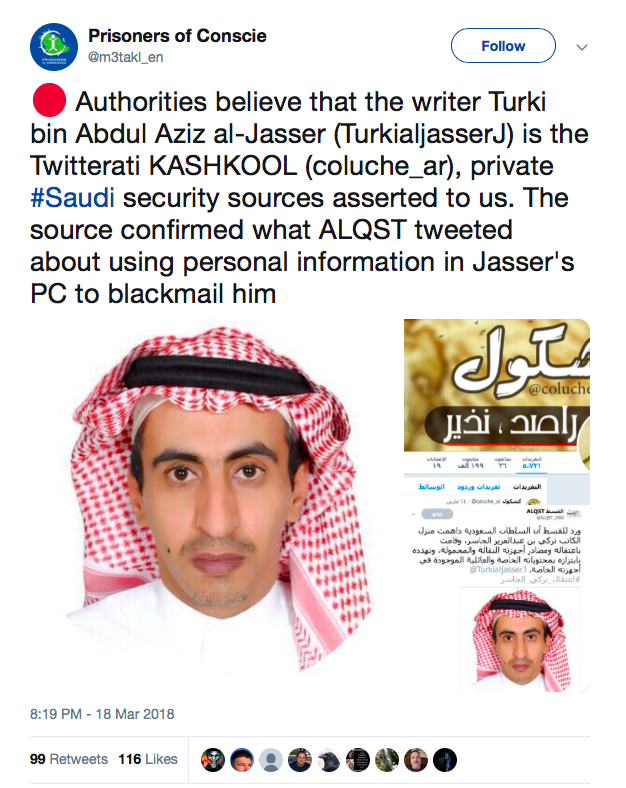 According to the sources, these spies are considered part of the Saudi Cyber Army which was established by Saud Al-Qahtani, the former aide of Saudi Crown Prince Mohammad Bin Salman.

In a tweet, Al-Qahtani has said that the fake names on Twitter would not protect those behind the accounts from the Saudi authorities.