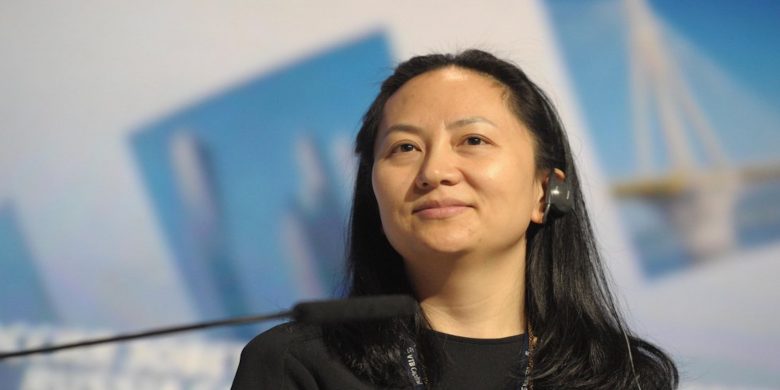 China’s “hostage” diplomacy is immoral and reprehensible. But no less sickening is the hypocrisy and moral piety of Western political and opinion leaders.

Among these are 143 scholars and former diplomats who have signed a letter calling on President Xi Jinping to release two Canadians detained in China, most likely in retaliation for the arrest of Huawei’s top executive, Sabrina Meng Wanzhou, in Vancouver.

It is a tragic mistake for Beijing to lock up businessman Michael Spavor and former diplomat Michael Kovrig, who are the type of knowledgeable expatriates needed to help explain China to a Western audience. Canada could have been one of the friendlier Western nations to China. Yet the diplomatic spat is likely to have set back bilateral relations by a generation.

But if these men deserve to be set free, so does Meng. Her detention and possible extradition fit into a consistent pattern of Washington’s aggressive campaign to destroy Huawei, at least as an international company. But Meng’s case has been carried out under the guise of US sanctions laws, and Westerners have been falling over themselves to defend “the rule of law”.

The rule of law, they say, cannot be interfered with. China has no rule of law, so let’s appeal to its president, who surely could order the men’s release with a phone call. But if you can appeal to Xi, why not the US Justice Department to withdraw its extradition request or the Canadian justice minister to reject the request, on the ground that it’s politically motivated?

The latest is that US prosecutors are proceeding with a formal filing against Meng before the January 30 deadline. The war against Huawei proceeds apace.

All those China experts who must know what they are doing won’t force China’s hand, so it’s mere moral posturing. The “Dear President Xi Jinping” opening is not just a letter-writing convention, but an implicit criticism of a whole Chinese political system. It’s the West vs China; the rule of law vs the law of the jungle. But is it? To accept Meng’s extradition case, likely on fraud charges, you have to accept the legitimacy of US sanctions against Iran and the highly selective way in which American prosecutors enforce them.

Sanctions are instruments of US foreign policy. But many people are conditioned to ignore such fundamental issues by sloganeering their way through complex world problems with such all-purpose phrases like the rule of law.