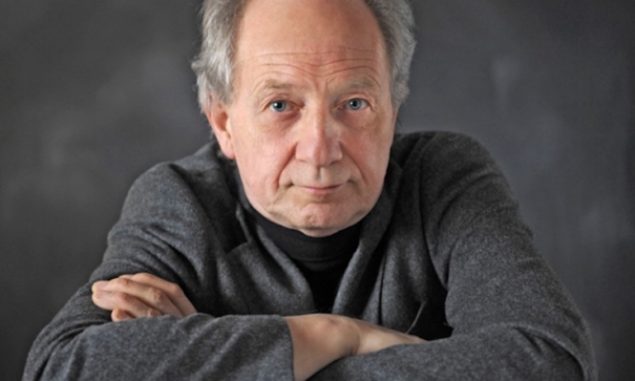 The Covid-19 pandemic clearly served as a detonator of the economic crisis and exacerbated it. However, we think it has come at an already critical time for the world economy, so that the latter cannot be considered solely responsible for the economic problems we are experiencing. How do you see the nature of this crisis?

The text below is the introduction of the translation, into English, of questions posed to a number of economists, together with my responses, in an interview conducted by Ascanio Bernardeschi and published in the Italian journal Città Futura.

The Covid-19 pandemic clearly served as a detonator of the economic crisis and exacerbated it. However, we think it has come at an already critical time for the world economy, so that the latter cannot be considered solely responsible for the economic problems we are experiencing. How do you see the nature of this crisis?

All crises arise from a combination of causes. The problem is not to use this obvious fact in a facile and quietist manner to avoid difficult decisions, as some writers do, but to identify, in each particular crisis, what particular causes are at work, in order to act.

The present crisis arises from three mutually interacting processes, which have until now evolved semi-autonomously, and have now combined in a single historical event, bringing to a head the tendency towards crisis (that is, an uncontrolled and unusually rapid suspension of regularity) that was already inherent in each. With this, the autonomy of the three processes has come to an end, so that their resolution also is interconnected; that is to say, it is no longer practical to resolve any of them independent of the other, even for a quite short period.

These processes are: the ecological relation of human society’s relation to the natural resources on which it depends, the relation between monetary accumulation and human production, and the consequences of the postcolonial, but still imperialist, world political order.

The erosion of the foundations on which each rests has been under way since the late 1950s, but a combined ‘tipping point’ has now been reached in all three, and that is the nature of the present crisis.

Let us start with the first, namely the ecological relation between nature and humans. In the immediate circumstances of the COVID pandemic, this has simply imposed itself on all other issues, hence to place it second or third would be to behave like a proverbial ostrich.

Underlying the pandemic is the steadily evolving, but ever-more dramatic, deterioration in the relation between humans and nature. Capitalism, and it has to be said, socialism in its earliest forms, proceeded on the basis that nature was an indefinitely exploitable resource. This is not to say that no attention was paid to environmental issues, and political measures to manage natural resources date back to capitalism’s earliest history, for example in the creation of modern Holland, the manipulation of waterways that created Chicago, London’s Clean Air and Clean Water acts and so on.

Nevertheless, capitalism has always approached the management of the environment as a fundamentally local – and short-term – problem and its first reaction is therefore to displace, rather than eliminate, the problems created by its interaction with nature. Thus political leaders of the global North lost no sleep over the problems created by the mass export of landfill to Southern countries, until these countries refused to accept them.

Click here to continue reading the article in English…