Preface to the Russian edition of Flight MH17, Ukraine and the new Cold War: Prism of disaster 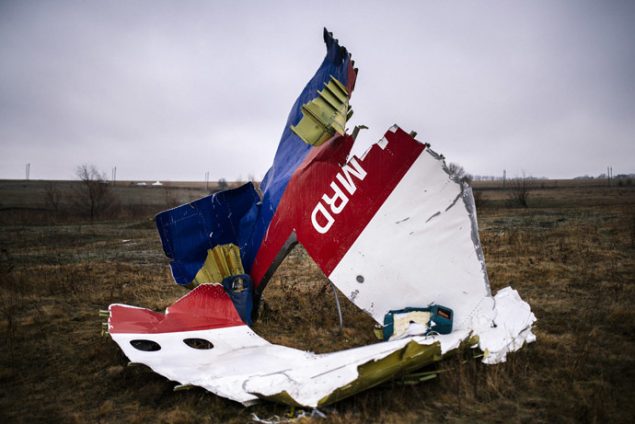 This book is about how the manipulation of public opinion by governments and more specifically about how the emotions evoked by a drama – such as the downing of a passenger plane in the war zone of eastern Ukraine in July 2014 – are being used for geopolitical and economic gain.

This book is about the manipulation of public opinion by governments, and more specifically, about how the emotions evoked by a drama such as the downing of a passenger plane in the war zone of eastern Ukraine in July 2014, are being used for geopolitical and economic gain. My first concern is how Western governments, and more particularly my own government in the Netherlands, continue to exploit the disaster, in line with NATO policy of economic and ideological warfare against Russia. 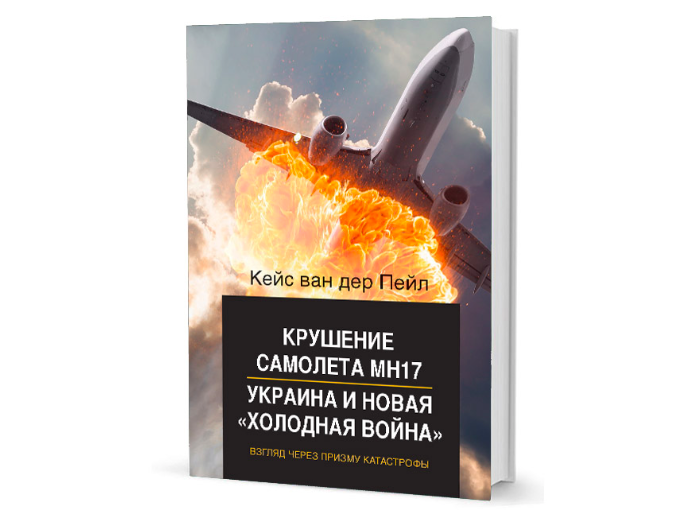 All governments will resort to the manipulation of public opinion, but in this case and in many others, the West has demonstrated it is the undisputed master of ceremonies. One would have hoped, perhaps naïvely, that other governments including the Russian government, might have used their knowledge of events to cut through the NATO propaganda and enlighten world public opinion on this and other matters. However, we have to accept that that is not the business of governments. They of necessity have other priorities and in fact do better to leave the field of historical enquiry to academics and journalists.

What happens when governments and parliaments do involve themselves in establishing what is historical truth and what is not, can be seen when they resort to prescribing it in law. For instance, it is forbidden in several countries to deny the reality the great systematic massacres of modern times, whether or not they must be labelled ‘genocides’, and so on. As a result, even scholars who would not dream of denying the basic facts, would still feel constrained by the official codification of historical truth in advance, which establishes taboos instead of a basis in fact.

In the case of the Dutch-led investigation of the MH17 disaster, this is illustrated by the law of 2010 governing the work of the Dutch Safety Board (DSB), the body entrusted with technical investigation of the catastrophe. That law decrees in article 57 that not all information the DSB collects will be made public, or put otherwise, its publications will not necessarily contain all it knows. Specifically, information that will harm the relations of the Netherlands with other states and international organisations, or harmful to economic or financial interests,will not be reported(articles 57.2 a and b, respectively). In combination with the veto granted to the government in Kiev in the criminal investigation by the Join Investigation Team (JIT), which bases its work on the deeply flawed DSB investigation, this greatly reduces the validity of any outcome.

Since the book was first published, the limitations imposed by the legal restrictions imposed on the Dutch Safety Board and by the Kiev veto, have come into full view. This holds especially for the second JIT press conference of May 2018 that I refer to in the prefaces to the English and German editions. Two members of the JIT, Malaysia and Belgium, did not join the Netherlands and Australia in formally accusing Russia of responsibility for the disaster on the basis of the evidence presented (Ukraine would have joined, but was left out so as not to undermine the credibility of the accusation). This dissent has effectively grounded the criminal investigation, but obviously not the political one.

In this respect, the death of Captain Vladislav Voloshin on 18 March 2018 would be a major trail to follow. Voloshin had been identified by a mechanic from his air force base as the Su-25 pilot returning from a mission in distress about the ‘wrong plane’ at which he fired his missiles, although Voloshin emphatically denied that he had even flown that day. What I say in the book on the limitations of an Su-25 would not apply to an air-to-air missile hit, certainly not if it would have come from an upgraded Su-25KM, ‘Scorpion’, produced in Georgia, in partnership with the Israeli company, Elbit. It can be armed with Python air-to-air missiles, which, like the Soviet R-27 or R-73 missiles, would have left the pin and shrapnel damage as found on the cockpit of the Malaysian Boeing.

On all aspects of Voloshin’s death (as on the question whether he flew that day), there is dispute: some say he was depressed, others that he was not; his wife said he became only depressed after he received a mysterious phone call the day before his death. The pistol used in the alleged suicide had its serial number removed, etcetera.

Another trail worth to be pursued further concerns the question why the cockpit broke off after it was hit. As I show in the book, the DSB lied about the presence of a heavy cargo of lithium-ion batteries on board of MH17, most of it stowed right behind the cockpit. According to experts, a much lighter cargo of such batteries on board of the other lost Malaysia airliner, MH370, already made that plane ‘a flying bomb’. In an Internet debate on MH17, Herman Rozema, one of the most knowledgeable experts on this topic in the Netherlands (he also helped me with the present book), commented on the possibility that the battery cargo might have exploded after the cockpit was hit, that ‘Someone should ask logistics [at] Schiphol, [which] the DSB should have been doing … It was known from early 2013 on that these kind of batteries could pose a severe risk to aeroplanes when something unintended happens.’

These are just two avenues of further research that I hope will be pursued to help clear up the tragedy of MH17. They illustrate that on the basis of what I write in the book, meaningful hypotheses can be formulated. Others with the necessary expertise and greater access to the required information can then take this forward. Hopefully an end to the civil war in Ukraine, besides ending the bloodshed and destruction, would also mean an end to the obfuscation of evidence.

In the meantime I can only express my gratitude to those who helped getting this book into a Russian edition: Vladimir Naydenov, political attaché at the Russian Embassy in The Hague, Natalia Vorontsova, also in the Netherlands; in Moscow,  Professors Yuriy Gromyko and Evgeny Eremchenko; the translator, Olga Semina, and last but not least, Mr. Fedor Andreev and the production team at Kuchkovo pole.