“Please save my life”: Julian Assange in prison 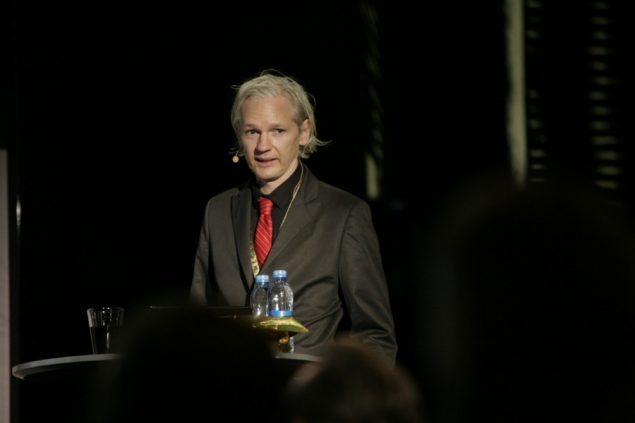 In two exclusive interviews with the European Centre for Press and Media Freedom (ECPMF), Julian Assange’s most notable visitors paint a harrowing picture of his current condition.

Cell Number 37, ‘Britain’s Guantanamo Bay’ – a single occupancy cell, furnished sparsely with a plastic chair, metal bed and steel toilet. For over 150 days this has been Julian Assange’s residence, whether he likes it or not. And a judge has ruled today, he is to remain there even after his jail sentence is over.

Swiftly after his asylum status was stripped by the Ecuadorian government, the British authorities sentenced Assange to fifty weeks in prison, for violating his bail. The maximum sentence being fifty-two weeks and the typical sentence being none and a fine.

With his arrest, Assange was moved to HMP Belmarsh, a maximum-security prison in South London. Belmarsh during the early millennium was known as ‘Britain’s Guantanamo Bay’ for its foreign detainees, held without trial.

When you visit the prison, you are immediately struck by its fortress-like exterior. With its water-stained concrete perimeter walls, enumerable CCTV cameras and floodlights.

In two exclusive interviews with the European Centre for Press and Media Freedom (ECPMF), Julian Assange’s most notable visitors paint a harrowing picture of his current condition. 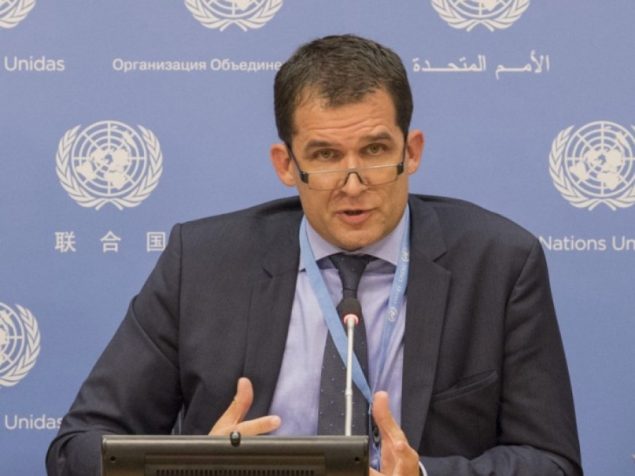 Professor Nils Melzer is the United Nation’s Special Rapporteur on Torture. Every day, he receives around fifteen requests, to investigate individual cases of alleged torture.

“But I can only deal with maybe one or two”, Melzer tells the European Centre for Press and Media Freedom (ECPMF). But when in March, Assange’s lawyers reached out to his office for a second time, providing credible evidence for the claim of ill-treatment, Melzer thought “I owe it to my professional standards to at least look into this.”

A visibly fatigued and emaciated Assange greeted Melzer and his team during their visit on 9. May. It had been 28 days since Assange’s arrest. He was wearing a plain blue jumper and grey joggers.

Melzer and his team’s visit lasted for four hours. For three of those four hours Melzer and two medical experts, Professor Duarte Nuno Vieira from Portugal and Dr. Pau Perez-Sales from Spain conducted a medical assessment of Assange.

It followed the ‘Istanbul Protocol’. The protocol’s full name is the ‘Manual on Effective Investigation and Documentation of Torture and Other Cruel, Inhuman or Degrading Treatment or Punishment.’

Melzer tells the ECPMF that at first, “after what this man [Assange] had gone through, I didn’t know what to expect.”

“From a medical perspective, both doctors concluded that his state of health was critical, and that it might deteriorate rapidly if he is not stabilized. And that’s exactly what happened.”

Two weeks after their visit, and 49 days into Assange’s detention, Assange was relocated to the hospital wing of Belmarsh. And a court hearing, on his extradition to the U.S., had to be postponed. It was deemed Assange was not medically fit to participate in the proceedings, even via video link.

What Assange is going through in prison is “psychological torture”, Melzer says emphatically. He came to this conclusion after his visit and published an official UN statement repeating this.

Melzer is not alone in his condemnations.

Another visitor of Assange, John Pilger- a renowned investigative journalist and award-winning documentary film-maker- has similar things to say to the ECPMF, about his visits to Assange. 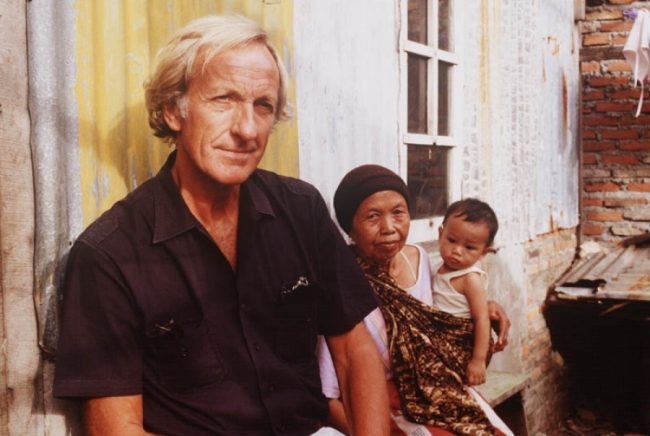 “Locked in a small cell in the hospital wing some 21 hours a day”, Assange was mostly “delighted to see his friends” when they visit, Pilger tells the ECPMF.

But “I was shocked”, Pilger says. “I found him struggling in more ways than one.” At Belmarsh, Assange has lost nearly 15 kilos of weight and “is precariously underweight.”

Despite being denied access to the library. Assange has been given one book to read, Nelson Mandela’s Long Walk to Freedom. But in Pilger’s visits, Assange comments on “the bleak irony of reading a book about someone who spends 27 years in prison.”

Continuing to list what Assange is denied, Pilger adds: “He is not allowed to fraternise with other prisoners.”

“He is denied the tools with which to prepare his defence – certain documents and a computer. He is not able to call his American lawyer.”

Pilger is quick to point out the reason for Assange’s imprisonment: “Remember, he has committed the merest offence – skipping bail. He skipped bail so that he would not face extradition to the United States where a kangaroo court and a lifetime in prison awaits him.”

“His courage is extraordinary.”

This sentiment is shared by Professor Melzer.

Melzer tells the ECPMF, “the mainstream media informs us about Assange’s cat, his skateboard and his feces. But they do not give the same importance to hundreds of thousands of civilians murdered in Iraq, Libya and in Syria, to wars that have been intentionally orchestrated, and other crimes that have been exposed by WikiLeaks.

In my view, this complacency with governmental misconduct is the real scandal in this case. That’s the proverbial ‘elephant in the room’.”

Melzer says: “And no one sees this elephant, because the spotlight always on the personality and character of Assange, and that spotlight is so bright, you can’t see the elephant hiding right behind it.”

But he adds, “When the state institutions and their division of power are failing, it is the role and responsibility of the media, as the fourth estate, to inform and empower the people, to watch closely and expose the abuse of power”.

For the ECPMF, the centre warns that if Assange is extradited and charged under the Espionage Act, it would be a grave threat to press freedom. Henrik Kaufholz, Chair of the Executive Board of the ECPMF has said it would be a “disaster”.

And Kaufholz warns, “it may have implications for investigative journalism and press freedom everywhere. Regardless of whether one considers Assange a journalist or not, it bears the risk that it can be applied to journalists as a consequence.”

A Government spokesperson has responded to the ECPMF, disagreeing with the allegations of Melzer and Pilger. “We strongly disagree with any suggestion that Mr Assange has experienced improper treatment in the UK. The allegation Mr Assange was subjected to torture is unfounded and wholly false.

“The UK is committed to upholding the rule of law, and ensuring that no one is ever above it. And that “[o]ur response will be published in due course.”

At the end of his visit, Melzer asked Assange whether he had anything further to say.