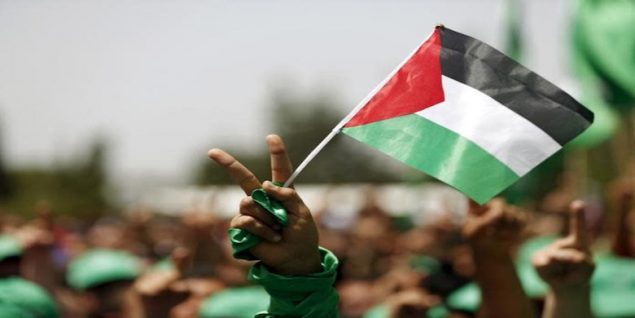 Last October and November Katie Miranda hosted a series of excellent in-depth interviews for her blog Palestine: What’s working, what’s not in which she talks with academics,  activists and influencers. These discussions offer a range of opinions about the possibilities for Palestinian self-determination and hopes for peace in the Middle East.

NCW will be publishing the interviews two at a time over the coming weeks but it is also possible to see them all by visiting this link: Palestine: What’s working, what’s not

Charlotte Kates is the international coordinator of Samidoun Palestinian Prisoner Solidarity Network and the coordinator of the International Committee of the National Lawyers Guild. She is also a member of the Organizing Collective of the US Campaign for the Academic and Cultural Boycott of Israel.

Nabil Al-Raee joined The Freedom Theatre in 2007, initially to lead theatre workshops for youth. The first play he directed was The Journey, depicting the experiences of a group of young people longing to travel to the sea. He continued to stage plays, teach at The Freedom Theatre Acting School and develop the pedagogy of the school with Juliano Mer Khamis and Micaela Miranda. After the assassination of Juliano Mer Khamis in 2011, Nabil assumed responsibility for the artistic direction of the theatre, and together with his colleagues developed a pedagogy of theatre under occupation, about which he lectures and participates in conferences internationally and in Palestine. He continued his theatrical work on stage with one of our last productions, The Siege, before taking some time out for his own projects. He returned as Artistic Director in January 2018. Nabil is from Al-Aroub camp near Bethlehem and currently lives in Jenin.