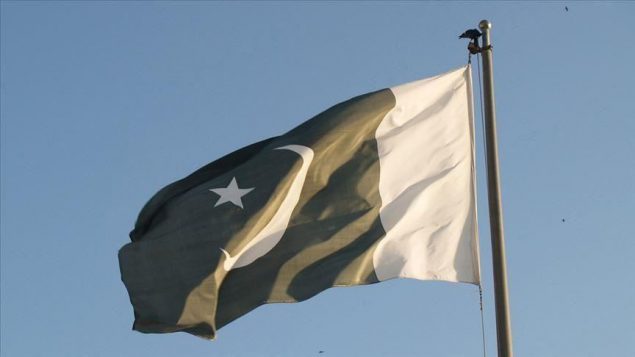 As tensions increase in Kashmir ruling and opposition lawmakers in Ankara and and Beijing say they stand behind Pakistan in difficult times.

Background reading: Tryst with fate: India and Pakistan in the war on terrorism

Pakistan’s ruling and opposition lawmakers on Wednesday thanked Turkey and China, for supporting their country’s stance in the current crisis, involving Kashmir.

Addressing the joint session of parliament in federal capital Islamabad, the Federal Minister for Communication Murad Saeed said his government and people of Pakistan thanked to all those countries, who supported the innocent people of Kashmir.

“We are thankful to China and Turkey who stood behind us and supported our stance in the current crisis of Kashmir,” Murad Saeed said.

The joint session of Pakistan’s parliament is underway for second day to discuss the country’s future course of action, in the wake of an Indian move to scrap the special status of the disputed region of Jammu and Kashmir.

India on Monday removed all special provisions granted to Indian administered Jammu and Kashmir under Article 370 of Indian Constitution.

It also divided the erstwhile province into two centrally administered “union territories” and took away powers from the assembly.

“We should never forget our real friends, who always stood behind us.

Today again Turkey and China have proved that they are our real friends” Hussain said, while addressing the joint session of parliament.

On Monday, Pakistani Prime Minister Imran Khan telephoned Turkish President Recep Tayyip Erdogan and said India’s announcement was a clear violation of the UNSC resolutions, according to a statement issued by the Prime Minister House.

Since 1947, Jammu and Kashmir enjoyed special provisions, to enact its own laws. The provision also protected its citizenship law that disallowed outsiders to settle and own land in the territory.

The Himalayan region is held by India and Pakistan in parts and claimed by both in full.

Some Kashmiri groups in Jammu and Kashmir have been fighting against Indian rule for independence, or for unification with neighboring Pakistan.

According to several human rights organizations, thousands of people have reportedly been killed in the conflict in the region since 1989.