‘Overpopulation’ has always been a patriarchal myth 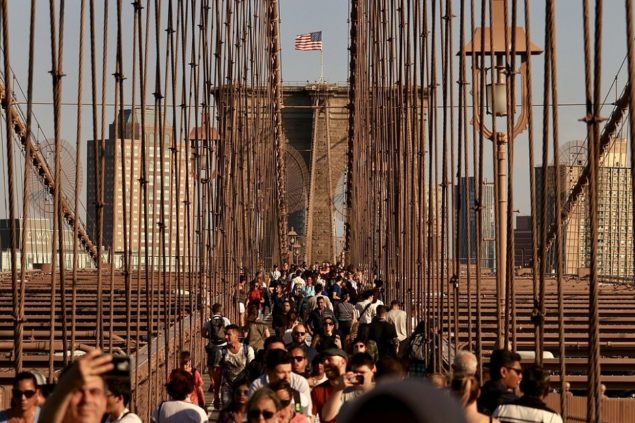 A new study published in the Lancet confirms what people like myself have been saying over and over again for years: that the human population is unlikely to get much bigger than it is right now, and will in fact begin declining in the latter half of this century as more and more women obtain money, education, and reproductive sovereignty.

Original title: So It Turns Out ‘Overpopulation’ Was Always A Stupid Patriarchal Myth

A new study published in the Lancet confirms what people like myself have been saying over and over again for years: that the human population is unlikely to get much bigger than it is right now, and will in fact begin declining in the latter half of this century as more and more women obtain money, education, and reproductive sovereignty.

“It has nothing to do with sperm counts or the usual things that come to mind when discussing fertility,” BBC News explains. “Instead it is being driven by more women in education and work, as well as greater access to contraception, leading to women choosing to have fewer children.”

The mass media have been discussing these findings with shock and alarm, because such information is likely to be new and surprising to anyone who has never gone through the all-consuming herculean effort of motherhood. To anyone who has, the idea that most women would choose to have two or fewer children if given the resources, information and freedom to do so is just self-evident common sense.

For decades, the absurd belief that the world population will keep exploding until we either choke the planet to death with tens of billions of humans or figure out how to send people off to live in space has been promoted everywhere from the mass media to Hollywood to oligarchs just saying it themselves. Preventing overpopulation was the driving motivator behind Thanos, the ultimate supervillain of the Marvel Cinematic Universe who featured in Avengers: Endgame, the highest-grossing film of all time. It has also been the foremost stated concern of plutocrats like Bill Gates and Jeff Bezos, the latter of whom revealed last year that his grand vision for humanity is to send most of the world population off planet and have a trillion human beings living in giant rotating space cylinders.

And, like so much else in our crazy world, this delusion is ultimately due to the male supremacism which has been interwoven throughout the fabric of our society’s development since the dawn of civilization. Because women have been excluded from the design of our society until only the most recent few generations, there is a built-in assumption underlying much of our thought that men are just going to keep shooting sperm into women and women are going to keep shooting out babies for as long as there are humans.

It would never occur to someone who has thrived in such a pervasively patriarchal society like Bill Gates or Jeff Bezos that women will not always exist as breeding livestock, and would instead at some point begin putting themselves and their interests first. Someone like Bezos just naturally assumes “Well obviously we’re going to keep blowing our loads in these bitches and they’re going to keep getting knocked up, so the only possible solution is to have all those trillions of babies living offworld in giant rotating Amazon Space Phalluses.” 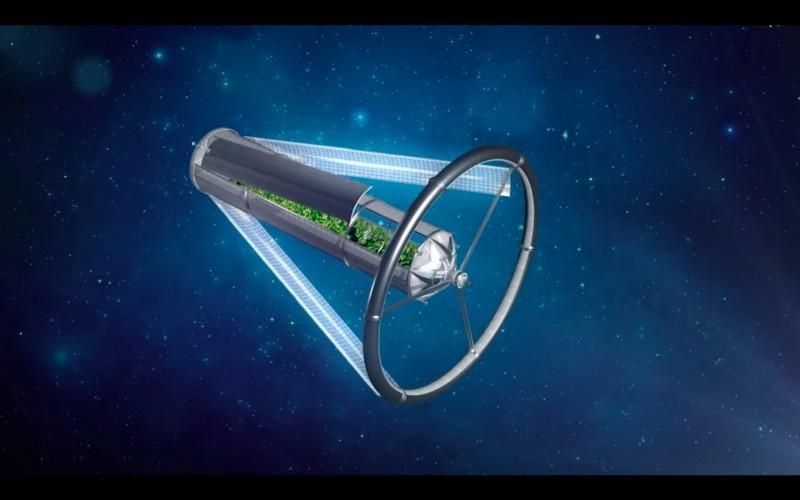 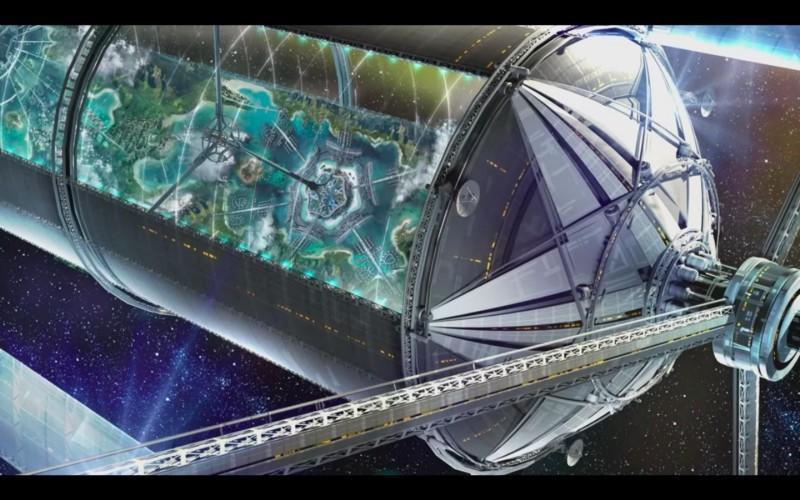 Billionaires, as we discussed recently, are not smart. They certainly should not be in charge of the future of our species.

Now that another major plot hole has been punched in the establishment myth that brown-skinned babies in impoverished nations are going to ruin the world, establishment voices are taking this opportunity to yell and scream in the other direction, claiming population decline is a dangerous emergency.

“Declining rates of working-age populations could lead to a dramatic shift in the size of economies, the research says, with China set to replace the U.S. with the world’s largest gross domestic product (GDP) by 2035,” warns CNBC.

Oh no! But unipolar US world domination has been working out so great for all of us!

“Who pays tax in a massively aged world? Who pays for healthcare for the elderly? Who looks after the elderly? Will people still be able to retire from work?” asks BBC News.

You mean humanity’s future is going to require a system where we’re not all competing with each other to win a stupid made-up game of who can get the most imaginary numbers in their bank account by selling the most useless junk for us to throw in the ocean? That we’re going to have to create a system where more of us stay home from our gear-turning cubicles and we actually collaborate and take care of needful people instead? Sounds… obvious.

What the hell is it with these idiotic tech plutocrats always babbling about flinging everyone into space? Maybe it has something to do with the fact that any arguments against continuing the unsustainable rapacious ecocide and consumerism which makes the billionaire class possible can be spun as irrelevant if we pretend we can just move to space after we destroy our home world.

Of course we are still going to need to find a way of collaborating with our ecosystem in a much healthier way than we are now, even if the global population doesn’t get a whole lot bigger. The new study predicts that our population will peak at 9.7 billion around 2064 and then begin falling back down to 8.8 billion by the end of the century, which we simply cannot sustain under our current way of operating.

One way we can get the population to fall a whole lot faster is by removing all societal expectations from women that they be career girls and mothers at the same time. If we as a society collectively stop subscribing to the ridiculous power-serving notion that it’s possible to be a good mother and obtain all of one’s life ambitions and career goals in the same lifetime, far fewer women will opt for motherhood and will pursue their own interests instead.

This would mean treating motherhood as its own career, with an ample wage and benefits provided by the collective. We’ve already established that we’re going to need a lot more caregivers staying at home for the aging population, so we way as well prepare to compensate the caregivers of the young as well. Producing physically and psychologically healthy members of society is the most important job there is, and women shouldn’t have to depend on the charity of a man to be compensated for it.

In any case, we’re going to have to find a much better way of collaborating with each other and with our ecosystem than we are now. As long as we’re being propagandized into consenting to the perpetuation of the status quo it won’t matter if the population peaks at a few billion, we’ll still likely meet our end via climate collapse or nuclear war. It is clear that big changes are going to be needed in the new world that’s to come, so we’d better find a way to force those changes to happen.