Order and disorder: Dossier on the ongoing geopolitical situation in Ukraine 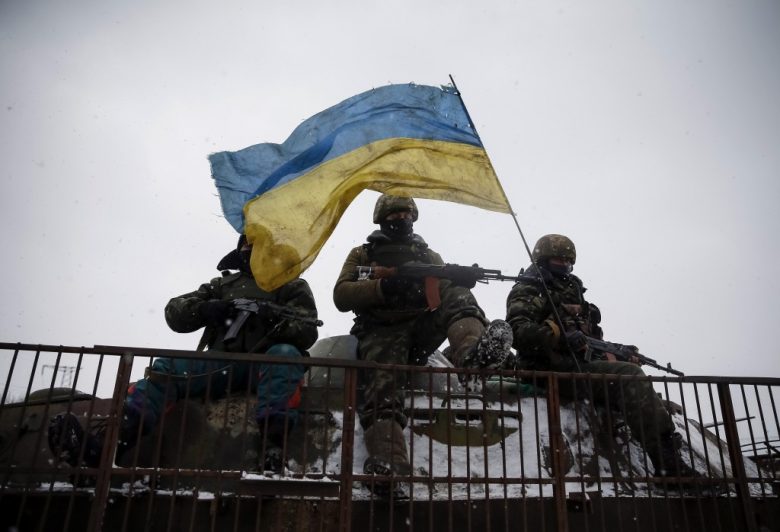 This, the latest New Cold War dossier, provides background material for readers seeking to understand the current political, economic, social and geopolitical and situation unfolding in Ukraine since we published the last Ukraine Dossier on June 10, 2018.

There are links to each article as they appear on the New Cold War website, which deals with a specific aspect of the situation in Ukraine, together with a brief introduction to the article.

New Cold War dossiers will be updated and republished from time to time as new posts are added.

To view an article click on its headline; to view the original, click on the ‘originally published’ link immediately preceding the introduction to the article.

Tensions Grow as China, Russia and Iran Lead the Way Towards a New Multipolar World Order

Military and economic tensions are increasing due to the ramped up warlike stance of the US establishment. The impossibility of halting the shifting world order in favour of prolonging the unipolar moment has left the US deep state reaching for any available weapon at hand, taking no heed of the dangers and consequences of such a reckless foreign policy.

The final of three original posts, this is an in-depth analysis of the current unstable situation and political power vacuum in Donetsk following the assassination of Alexander Zakharchenko.

The second of three original posts, this insightful analysis looks at the critical situation confronting Ukraine during August and reflects on the various demands being made by the IMF and the west; debt, self-inflicted limitations – such as sanctions imposed on Russia; the building of an “agrarian state” and the unsustainable cost all this has imposed on Ukraine’s economy, military, productivity, industrialisation and the country’s economic future.

July update: A grim picture from inside a collapsing country

The first of three original posts evaluating the situation in Ukraine over the last three months, this article covers the current political, social and economic instability of the country.

Budapest calls on Ukraine to ‘leave Hungarians in peace’

On the anniversary of the German invasion of the Soviet Union in 1940, current Ukrainian President Poroshenko, National Security and Defence Secretary Turchinov, and numerous other Ukrainian government officials were declared guilty of war crimes in Donbass by the Ukrainian People’s Tribunal. However, as a result of its status as a civic rather than state organization, the declaration lacks legal power.

The new shape of world politics – Disorder in the West, stability in the East

This article analyses the reasons for the Trump administration introducing tariffs against China and the background to the recent G7 and Shanghai Cooperation Organisation (SCO) summits. It was originally published in Chinese by Sina Finance Opinion Leaders, therefore some issues specifically affecting China are dealt with in detail. But the most fundamental features analysed regarding the world situation – the consequences of the ‘new mediocre/Great Stagnation’ in the main Western economies, and their geopolitical consequences – of course apply equally to all countries.

Originally published on Learning from China

Flight MH17, Ukraine and the new Cold War: Prism of disaster is essential background reading on events surrounding the Malaysian Airlines Flight MH17, which was shot down on 17 July 2014 amidst unrest in Ukraine, a conflict that led to a NATO-Russia standoff and the onset of a new period of East-West confrontation.

Ukraine’s Grey-Zone Conflict: What Lies Ahead?

An analysis in which it is argued that the possibilities for peace in Ukraine are significantly reduced if the law is implemented in full.

Meet Ukraine’s new heroes: Anti-Semitic murderers who massacred Jews and are being commemorated as part of a “decommunization” (a process of dismantling the legacies of communism) in the streets and city squares.

Today’s Ukraine is painfully reminiscent of Germany in the 1920s: poor governance on the heels of a lost war, which – added to the sense of betrayed hopes and the sharp decline in average incomes coupled with rising prices – is all driving a critical mass of the Ukrainian population toward an overwhelming feeling of desperation.

Who is Mikheil Saakashvili and what does he want in Ukraine?

How did Saakashvili appear on the Ukrainian political horizon and why is he so vehemently opposed his recent friends and associates in the Ukrainian leadership?