No to the Cold War: recording of live stream event 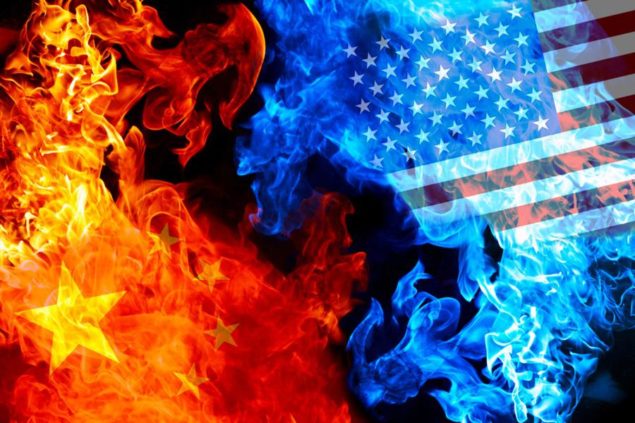 On Saturday, July 25, a new campaign, No to the New Cold War, had its first international meeting, bringing leading analysts together–albeit virtually–from China, the US, Britain, India, Russia, Canada, Venezuela and Brazil, to discuss how to counter the New Cold War. A truly global gathering, the organizing statement has already been translated into 16 languages and on the day the audience watching the event live covered 49 countries. We ask our readers to share this video and its incredibly important message, as widely as possible.

Click here to watch the video: No to the New Cold War

The individual presentations will be posted shortly.

We note the increasingly aggressive statements and actions being taken by the US government in regard to China. These constitute a threat to world peace and are an obstacle to humanity successfully dealing with extremely serious common issues which confront it such as climate change, control of pandemics, racist discrimination and economic development.

We therefore believe that any New Cold War would run entirely counter to the interests of humanity. Instead we stand in favour of maximum global cooperation in order to tackle the enormous challenges we face as a species.

We therefore call upon the US to step back from this threat of a Cold War and also from other dangerous threats to world peace it is engaged in including: withdrawal from the Intermediate-Range Nuclear Forces agreement; withdrawal from the Paris Climate Change Accords; and its increasing disengagement from UN bodies. The US should also stop pressuring other countries to adopt such dangerous positions.

We support China and the US basing their relations on mutual dialogue and centring on the common issues which unite humanity.

(*indicates speaker at the meeting)