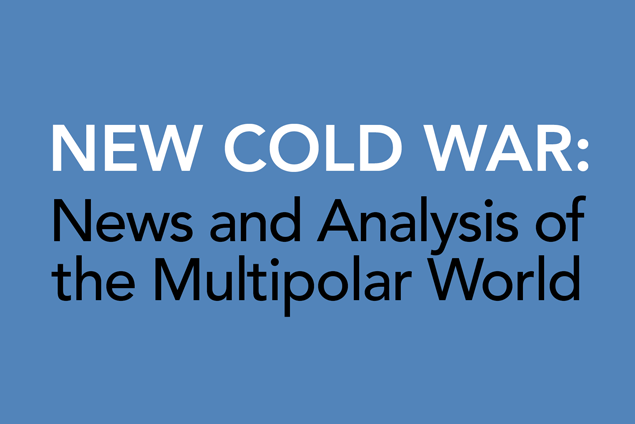 The human cost of US sanctions on Venezuela

Trump withdraws US troops from northern Syria ahead of Turkish offensive

The Truth About Haiti: Voices of Resistance

Lula: I won’t trade my dignity for my freedom

Arnold August on the US Canadian Attack on Cuba and Venezuela

Trump and the Saudis sowed chaos. Iran is giving it back

Just as Iraq begins to find peace, it once again becomes the battleground for an American proxy war

Delcy Rodriguez at the U.N.: Venezuela is Decent and Indivisible

Boris Johnson may not be a fascist, but he’s certainly started talking like one

Greta Thunberg and the consolation of doubt

Bruno Rodriguez at the UN: “Economic Aggression, Threats and Blackmail will not Take Away a Single Concession”

Demagogues like Johnson are putting the rule of law under threat. We have to fight to defend it

‘How dare you!’ The climate crisis and the public demand for real action

New Books | Enclosure of the commons

China lost 14 million people in World War II. Why is this forgotten?

The Persian Gulf crisis: beyond the Carter doctrine