NDP Statement on the Military Mobilisation in Venezuela 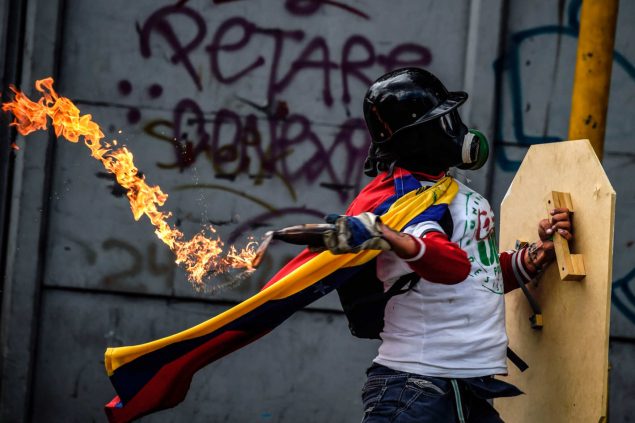 NDP Foreign Affairs Critic, Guy Caron, issued the following statement in light of the attempted coup in Venezuela at the end of last month.

“Recent developments in Venezuela are extremely troubling. We are witnessing a military power struggle, and the real losers will be the Venezuelan people. Venezuela is facing an extremely serious political and humanitarian crisis that military confrontation will only worsen and intensify the impacts on civilians.

The New Democratic Party condemns any attempted coup with the assistance of the military, as was announced today by Juan Guaidó, the President of the National Assembly. In response to Juan Guaidó’s announcement that he was launching Operation Liberty, many ministers of the Maduro government stated they have the support of the Venezuelan armed forces, and are committing to fight the armed forces that support Juan Guaidó. Military intervention in this crisis will not lead to a sustainable resolution.

We are calling for the de-escalation of violence and add that the only way to end this crisis, and not harm civilians, is to hold free and democratic elections. It’s up to the Venezuelan people to choose their government and Canada must continue working with its local allies to find a peaceful and democratic solution.

The NDP believes that a national dialogue is necessary to ease tensions in Venezuela, and that all available humanitarian aid must be allowed to reach the Venezuelan people, with no political conditions. Since this crisis began, 3 million Venezuelans have been forced to flee their country due to economic hardship, food shortages and lack of access to medicines. We must keep our attention turned to the needs of the people.”