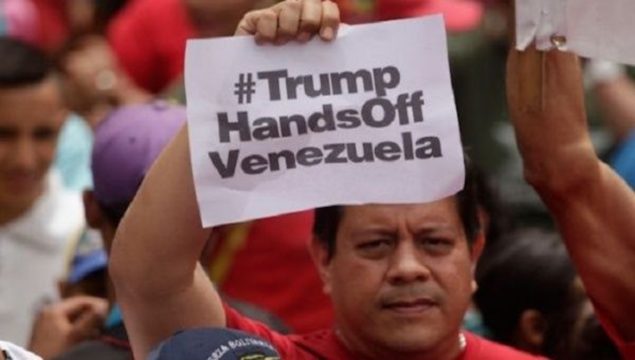 In a statement, the National Council of the Churches of the United States of America speaks out on its solidarity with the people of Venezuela and its commitment to peace with justice.

The National Council of the Churches of the United States of America (NCCCUSA) has been consistent in its history regarding the affirmation of peace with justice and reconciliation among peoples and countries, including Venezuela.  We are outraged at the recent reports of mercenary groups entering Venezuelan territory to commit violent acts against the people of that country. We are appalled that these people hold United States (U.S.) citizenship and that they were allegedly motivated by religious ideals. These violent actions contradict Jesus’ teaching to love and respect our neighbors. The foreign policy measures that the U.S. has implemented against the Venezuelan people remain a deep concern. At a time when countries around the world are allocating resources to combat the COVID-19 pandemic, the U.S. has expanded economic sanctions against Venezuela and deployed Navy ships under the pretext of fighting drug trafficking.  These actions have endangered U.S. service people and have impacted Venezuela’s ability to address the COVID-19 crisis in this hour of need.

Given our solidarity with the people of Venezuela and our commitment to peace with justice:

We call on churches in the United States and around the world, as well as all people of goodwill, to increase prayers and acts of peace, justice, and reconciliation for the people of Venezuela. They are our neighbors and we stand in solidarity with them. May God guide us into that endeavor.