Militants’ defense in southeastern Idlib has collapsed; Maarat Al-Numan about to fall 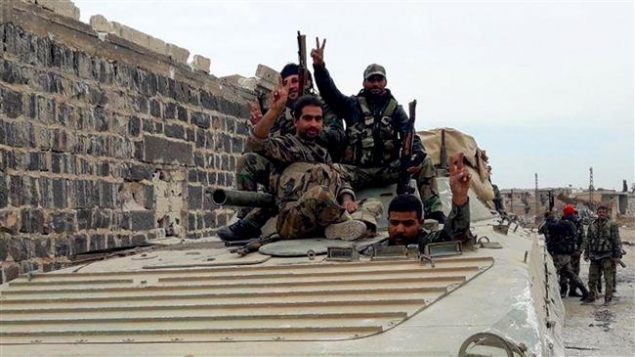 A turning point in Syria means a major risk of provocative escalation. A key strategic defeat looms for HTS (former Al-Queda) in Syria’s North-Western Idlib province. Maarat-al-numan is the largest urban connurbation in Idlib and sits on the strategically crucial North-South M5 motorway.

It is, according to most commentators, one of the main organising centres of the anti-government military forces operating in Idlib, sponsored by Turkey and the West, whose terrorist nature and connections to Salafism and to Al-Queda has been systematically whitewashed in the West. It is encircled and it seems likely it will fall to the SAA.

As Southfront’s correspondent points out, we should expect another faked chemical weapons attack; another storm of Syriaphobia, and an attempted US escalation in Syria. The situation in Syria remains every bit as dangerous as that in Iraq, with US forces now directly engaging Russian patrols to deny access to the oilfields. Therefore we should not underestimate the risk of renewed Western escalation and should above all be on guard against a torrent of fake news reportage.

The defense of Hayat Tahrir al-Sham (formerly the Syrian branch of al-Qaeda) and its Turkish-backed allies in southeastern Idlib collapsed. 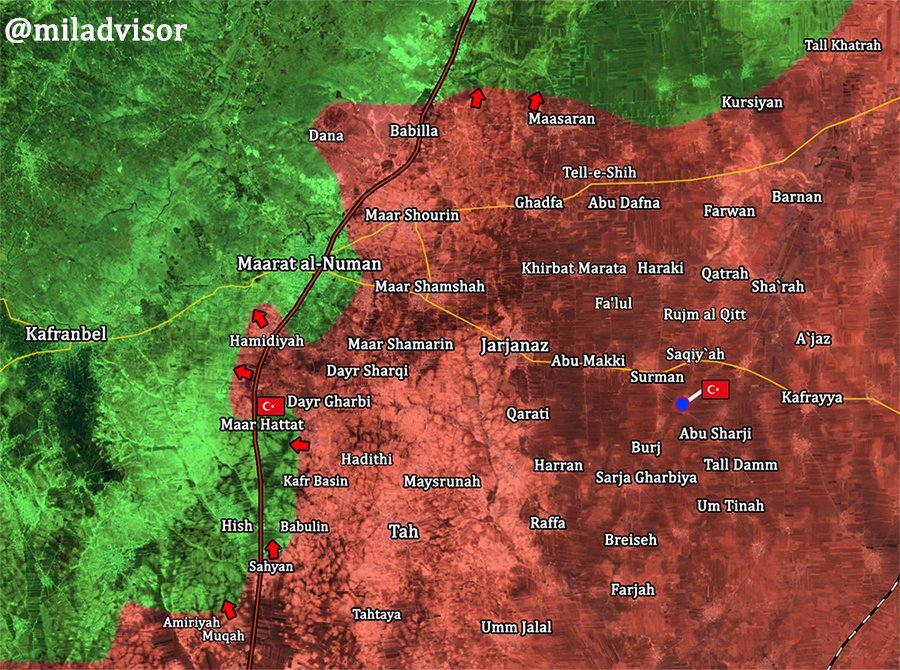 According to pro-government soruces, militants are now placing IEDs and mines in Maarat al-Numan and rpeparing to withdraw from the city via the remaining corridor. The Turkish observation post near Hish is also about to be encircled by the Syrian Army.

Government forces’ advance is ongoing amid the fierce propaganda campaign by miltiants and their supporters. The main claims are that the Syrian Army and its allies are somehow seeking to destroy and burn all the liberated areas.

Syrian and Russian sources also warn about provocations that are now being prepared by the White Helmets, the propaganda wing of al-Qaeda in Idlib, and other similar organizations. 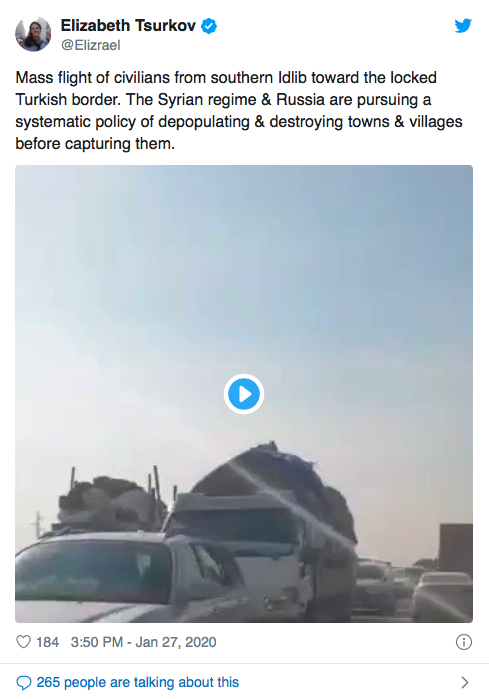 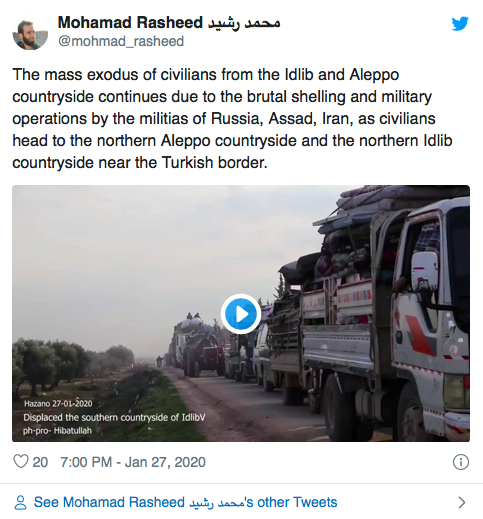