May 2: anniversary of the Odessa Massacre 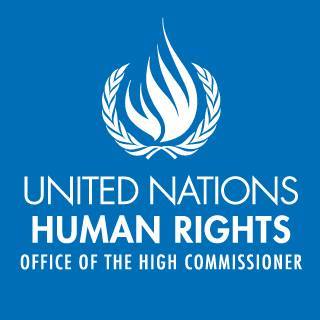 Today marks the fourth anniversary of the Odessa tragedy when 48 activists of anti-nationalist Kulikovo field were burned alive inside the Trade Union building. They tried to escape the violence of extreme right militants and football ultras. Ukrainian authorities deliberately stall the investigation of these murders. Members of the extreme right, such as Pravyi Sektor, come to the court hearing and intimidate judges. There is no political will to establish the truth because the truth is not in the interests of the current political regime.

The UN Human Rights Monitoring Commission has produced a video to mark the fourth Anniversary of the Odessa Massacre. The Commission states:

On 2 May 2014, clashes in Odesa resulted in 48 deaths and over 200 injuries. We have again met with the victims and their families, and heard their pain and their quest for justice. The investigations and trials into the 2 May 2014 violence in Odesa are ongoing. No one has been held accountable for the deaths that day, and no officials have been held accountable for their lack of timely action during the disturbances in the city centre and the fire that broke out in the House of Trade Unions on Kulykove Pole. More details are in a 5-minute video we have produced for the fourth anniversary of Odesa events.