‘Mass surveillance is exactly what the US does’: Dotcom points out glaring irony of Huawei ban 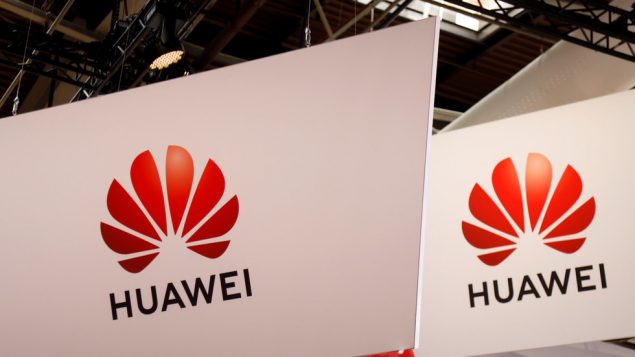 With the Huawei ban in the news, it wouldn’t be long before the hypocrisy and irony of the Trump administration was brought to public attention.

Kim Dotcom has slammed the US for hypocrisy over its Huawei ban given America’s history of “abusing technology” and “turning its entire tech sector into a spy machine.”

The Megaupload founder took to Twitter in the wake of the ban to highlight that the abuse of technology for mass surveillance is “exactly the conduct of the US” and said that “because the US does it, they think China will too.”

The irony of Trumps Huawei ban is that the alleged conduct of abusing technology for mass surveillance is exactly the conduct of the US. It turned its entire tech sector into a spy machine against all people, everywhere. And because the US does it they think China will do it too.

Trump declared a “national emergency” for the telecommunications sector on Wednesday, citing risks from “foreign adversaries.”

The US Commerce Department subsequently added Huawei Technologies Co Ltd and 70 affiliates to its so-called Entity List, which bans the Chinese brand from buying parts from US companies without government approval, making it difficult for Huawei to sell some of its products because of its reliance on US parts.

America taught the rest of the world about electronic interference. Everyone else is just starting to catch up.

I doubt the USG believe that #Huawei will do anything. It seems the moment they found it difficult to spy using Huawei infrastructure, they decided to trash the brand with the Sinophobic narrative they already had going.

Dotcom pointed out that the US has used tech companies to spy on its own citizens as well as people all around the world. The extent of US surveillance was revealed by National Security Agency (NSA) whistleblower Edward Snowden in 2013 when he exposed the US’ warrantless surveillance, including listening in on phone conversations, its ability to compel tech companies like Google and Facebook to turn over user data, and the XKeyscore tool that can be used to collect nearly everything a user does on the internet.

Snowden also revealed how the US spies on world leaders, attempts to crack encryption and works with the UK to intercept global internet data.

The 2017 Wikileaks ‘Vault 7’ leak of CIA secrets revealed the US agency kept vulnerabilities and security bugs from tech companies so it could continue to access devices. The documents also highlighted the spy agency’s use of hacking tools to remotely hack and control smart phones, and cover their own tracks.