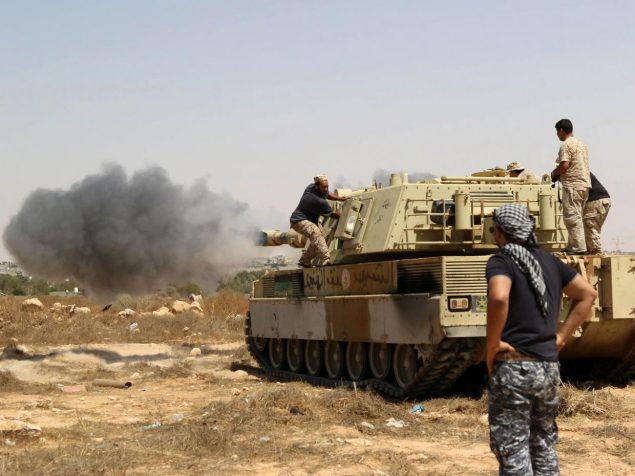 The latest piece from South Front on what’s happening in Libya.

After a series of unsuccessful attempts to recapture Tripoli International Airport from the Libyan National Army (LNA), forces loyal to the Governemnt of National Accord (GNA) adapted their tactics. 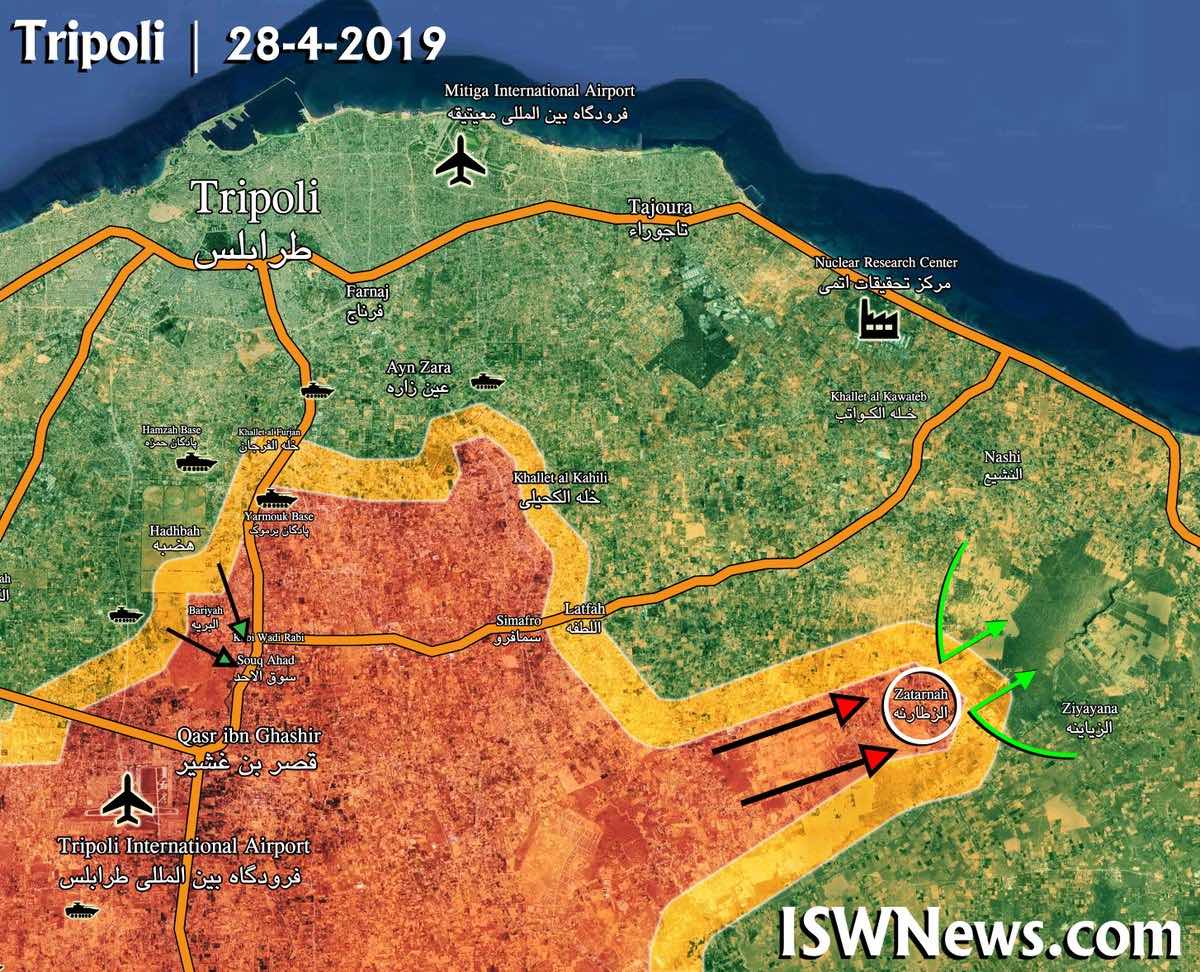