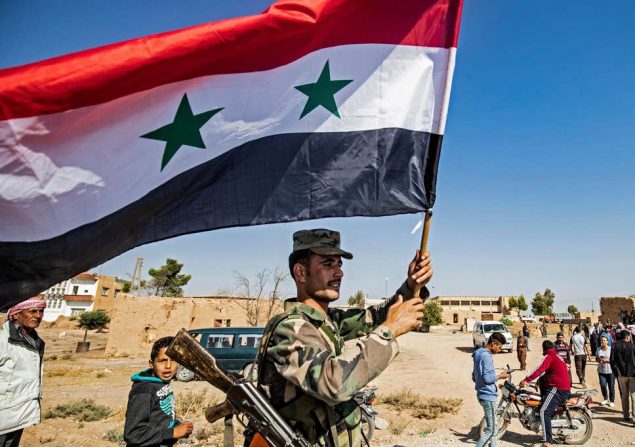 1/ The abolishment of the #SDF (Syrian Democratic Forces), with all the current Kurdish forces and military groups joining the 5th Corps (Assault Legion) under Russian control
2/ A solid guarantee of full Kurdish rights in the new Syrian constitution with autonomy which will be agreed upon by Kurdish leadership & Syrian state.
3/ Joint coordinated effort by Syrian/Kurdish forces to remove Turkish presence in northern #Syria including#Afrin (Idleb doesn’t count)
4/ #Manbej & #Kobani were agreed upon for #SAA to enter quickly, whilst #Hasakeh has seen a wide scale deployment of Syrian troops, this will continue in #Qamishly and other joint areas 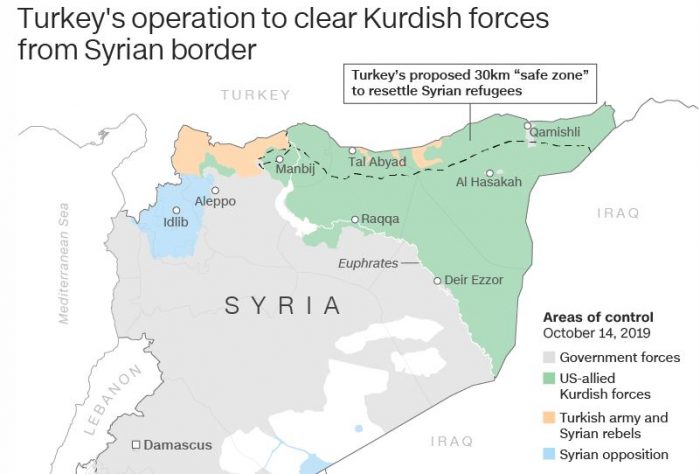 6/ Within one month Kurdish leadership with start to take up some official roles within the current Syrian government to ease the transition period of N. #Syria until an new constitution/government is formed in the future
7/ #Tabqa in #Raqqa was also on the agreement, Syrian forces entered the city and took control of the military airbase earlier today
8/ #Russia had brokered a similar deal a few days ago, yet it was rejected by #Damascus who wanted more concessions from the #SDF.
9/ As per-agreement Syrian forces entered Ein Issa in N. #Raqqa today
10/ The agreement between #SDF and Syrian gov is yet to be fully completed, the finer details will be fleshed out over the next four days.
11/ For now all #ISIS prisoners remain under the control of the #Kurds
12/ The agreement thus far is effectively a military one, based on self-defense and mutual interest with a number of set aims. The governance/land delegation/isis prisoners part will follow later
13/ Syrian forces will deployed on the entirety of the border with #Turkey, this is the first time in 6 years that the Syrian army will have a serious presence in N. East #Syria
14/ Although #Manbej is one of the cities that the Syrian army would take according to the agreement, the situation there is still tense and it is unclear exactly who will control it. #complications
15/ Breaking: reports of imminent Turkish attack on #Manbej
Editors’ Note: While we don’t necessarily share the views we publish on New Cold War, we do attempt to provide readers with a range of views. This is because your right to make your own mind up depends on your being fully informed.
Share
Tweet
Share
Pin