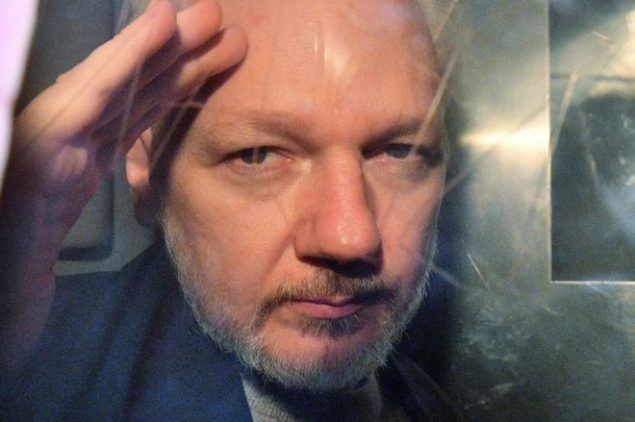 On this episode of Going Underground, Afshin Rattansi speaks with John Pilger about Julian Assange’s latest extradition hearing on Monday, which he attended. He discusses how Assange appeared at the trial, the bias of the judge against the journalist, the lack of mainstream media coverage of his persecution, his health and conditions in Belmarsh Prison, CIA spying on the WikiLeaks founder, and more! Next, Rattansi speaks with British Labour party MP Chris Williamson about Assange’s extradition hearing, his motion in the House of Commons to condemn his treatment, why his persecution is of international importance, the silence of mainstream media on Julian Assange, the lack of vocal outrage from Jeremy Corbyn and the Labour front bench over Assange’s treatment, and more! Finally, Going Underground’s Deputy Editor Charlie Cooke discusses Boris Johnson