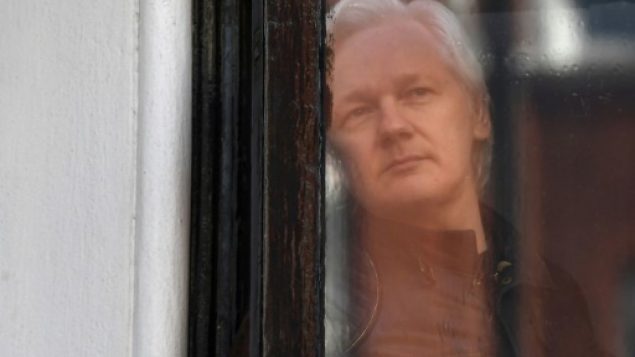 An extended interview with Julian Assange recorded during filming of John Pilger’s 2015 film, ‘The War You Don’t See’

John Pilger in conversation with Julian Assange from John Pilger on Vimeo.

Click here to watch The War You Don’t See