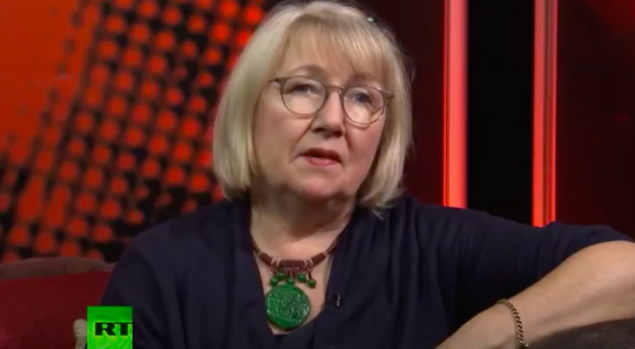 It is with the utmost sadness that we, the editors of New Cold War, announce the death of Jude Woodward. NCW editor, Alan Freeman, shares a testament he has written for his close long-time friend, comrade and colleague.

We woke to learn with terrible sadness that we have lost Jude Woodward, a comrade, a friend, and an inspiration. I worked with Jude at the GLA for eight years, which made London what it is today and served as a beacon for the transformations that are possible if we dare to dream, if we ground ourselves in facts and reality, if we work selflessly and together, and if we understand the glorious potential that this ghastly capitalist world really has imprisoned inside it, waiting to be born. 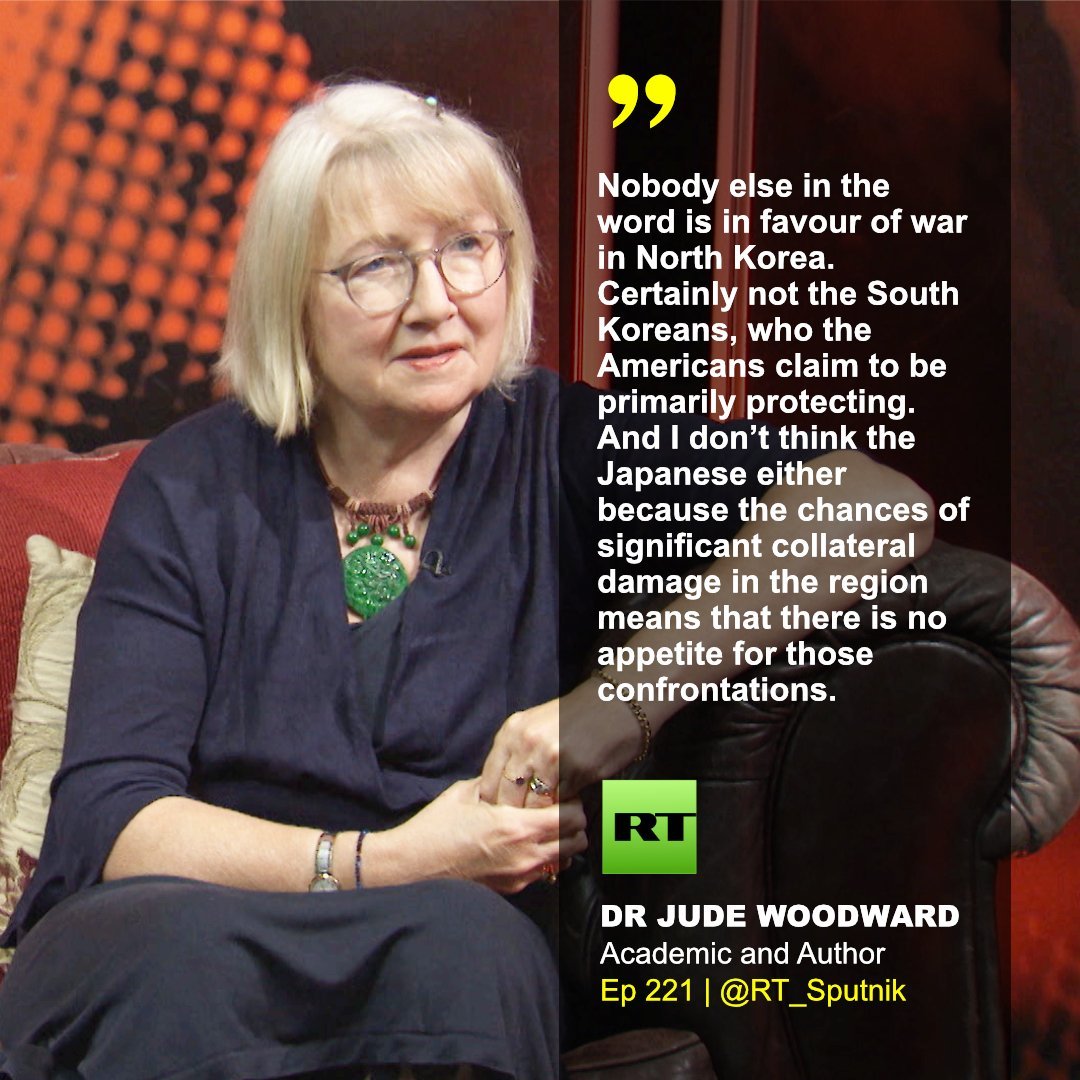 Jude was directly responsible for the Cultural Audit of London. I vividly remember our first discussion on this, based on a paper she had seen when in Beijng, sketching out the basis of an entirely new approach to the definition, measurement, and evaluation of culture and its importance in the life of capital cities and beyond. This gave rise to the world-spanning, World Cities Cultural Forum with over 40 cities engaged worldwide.

This is only one example of Jude’s exemplary contributions to life, knowledge, and humanity. It is a shining contrast with the miserable small-mindededness that dominates intellectual life in the West and which has conspired ever since to undo what was achieved by those who dared not only imagine, but build, a better world.

As editors of the Geopolitical Economy book series, I and Radhika Desai were pleased and proud to publish Jude’s pathbreaking and prophetic book The US vs China: Asia’s New Cold War’. It is salutory to recall that the first comments we received on Jude’s manuscript treated the idea that China and the US could ever be in conflict with scepticism and even derision. To get at truth it is not enough to discover it: one must also stand up to the ill-informed, petty and malicious obstruction of those who stand in its way.

Jude was an exemplar of what everyone who seeks a just world should aspire to become: an activist and a writer who worked to discover how the world really works, in order to change it; a fearless champion of truth who penetrated fogs of confusion, challenging, frontally, the preconceived and passing prejudices that prevented others seeing it; and a leader with the courage to put that knowledge to work.

Jude’s legacy will deservedly outlast her; let us ensure that it helps build the new world she lived for. Life is a battle: Jude showed us all how to fight.