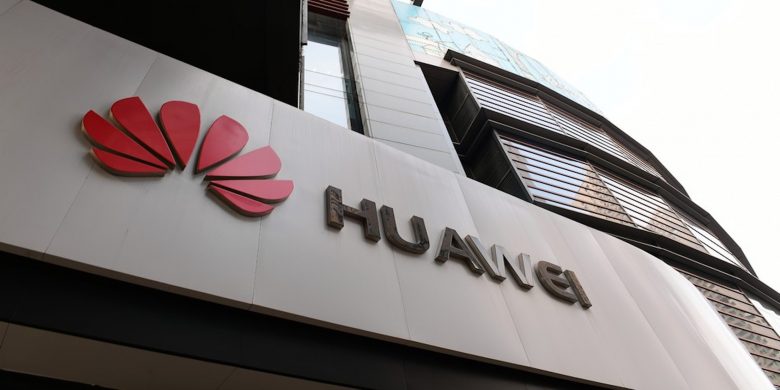 For information relating to the extradition of Huawei Chief Financial Officer Meng Wanzhou, we provide the ministerial statement published on Dec 12 2018. Note, however, that although it makes for interesting reading, it appears to distort the extradition treaty in order to support what has happened. It shows how Canada is trying to argue it’s hands are tied, but are they? For example, according to Glenn Michalchuk…

Article 2 of the Treaty reads:

The problem with the Meng case is that while Canada has sanctions on Iran she would have to have breached those sanctions from within Canada AND it is not one of the offences listed in the schedule of extraditable offences.

The Extradition Act, which outlines the Administration of any extradition treaty Canada has, states the Minister of Justice has discretionary power to authorize arrest if the Minister is satisfied the request meets the requirements of the specific treaty. In the case of Meng that is doubtful if my reading of the law is correct.

Also, see the argument made by extradition lawyer Gary Botting in his CBC interview with Carole MacNeil. Canada could have avoided doing but decided to do the bidding of the U.S.

The Honourable Jody Wilson-Raybould, Minister of Justice and Attorney General of Canada, issued the following statement:

“As the Minister of Justice, I take my extradition responsibilities and obligations very seriously. Ms. Wanzhou Meng is sought for extradition by the United States and is currently being afforded due process before the courts. Ms. Meng was granted bail yesterday under strict conditions set by the court. Given interest in this case, I would like to clarify key aspects of Canada’s extradition process.

It is internationally understood and accepted that people who are alleged to have committed crimes in another country should be surrendered to that country to address the charges.

The Extradition Act implements Canada’s international obligations under extradition treaties to surrender people sought for prosecution or to serve a sentence imposed against them in the foreign state. Extradition proceedings are conducted in accordance with the rule of law and constitutional principles.

Canada’s extradition process protects the rights of the person sought by ensuring that extradition will not be granted if, among other things, it is contrary to the Charter of Rights and Freedoms, including the principles of fundamental justice. Ms. Meng is currently being afforded due process by the courts – as would any person arrested on Canadian soil. Canada benefits from an independent and impartial judiciary. This ensures that a fair and unbiased process will unfold.

Ms. Meng was arrested pursuant to a provisional arrest warrant issued by a judge of the Supreme Court of British Columbia, a procedure which is contemplated in both the Extradition Act and the Treaty on Extradition between Canada and the United States in circumstances where urgency has been established. The decision to seek a provisional arrest warrant from the court is made by Department of Justice officials without any political interference or direction.

The next steps in the case are as follows:

If the superior courts and any appeal courts ultimately approve a “committal” for extradition, then as the Minister of Justice, I will ultimately have to decide on the issue of surrender of the person sought for extradition. Therefore, it would be inappropriate for me to comment on the facts of this case at this time. Doing so would risk undermining both the independence of the court proceedings and the proper functioning of Canada’s extradition process.

In order to safeguard due process and to respect the independence of the courts, it is essential that the Crown’s position in this matter, as in all court proceedings, be presented in the court room where it can be properly considered.”