The hidden tragedy of the war in Vietnam: Interview by Chris Hedges with author Nick Turse

On this week’s episode of On Contact, Chris Hedges discusses the hidden tragedy of the Vietnam War with the author of the 2013 book ‘Kill Anything that Moves’: The Real American War in Vietnam. 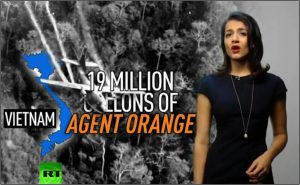 Nick Turse uncovered documents that revealed systematic violence committed against civilians extending beyond the massacre at My Lai. He and program host Chris Hedges look back at Vietnam to understand what we are doing in Iraq and Afghanistan.

RT Correspondent Anya Parampil looks at the civilian cost that accompanied the U.S. defeat in Vietnam.

Nick Turse (b 1975) is an American investigative journalist, historian, and author. He is the managing editor of the TomDispatch.com news website and a fellow at The Nation Institute. [Wikipedia] To watch the broadcast on ‘On Contact’, click the weblink above or click the screen below. 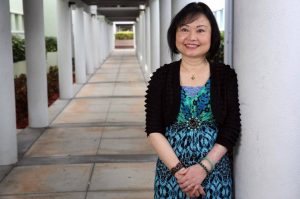 On Saturday, the now 53-year-old Kim Phuc Phan Thi, the subject of the iconic Vietnam War photograph, received her last in a series of cutting-edge laser skin treatments designed to heal the scars that stretch from her hairline, down her back and up her left arm. In the 1972 Pulitzer Prize winning photo by AP photographer Nick Ut, the 9-year-old runs down the street naked, screaming, as napalm dropped by a [U.S.-supplied] South Vietnamese plane scorches her body… 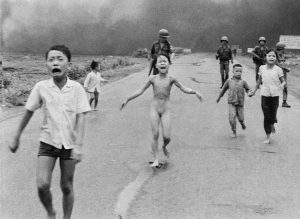 On June 8, 1972, nine-year-old Kim Phuc, center, runs with her brothers and cousins from a napalm bomb attack on a village by U.S.-supplied S. Vietnamese forces (photo by Nick Ut)