Foreign firms may be invited to join ‘Made in China 2025’ scheme, sources say 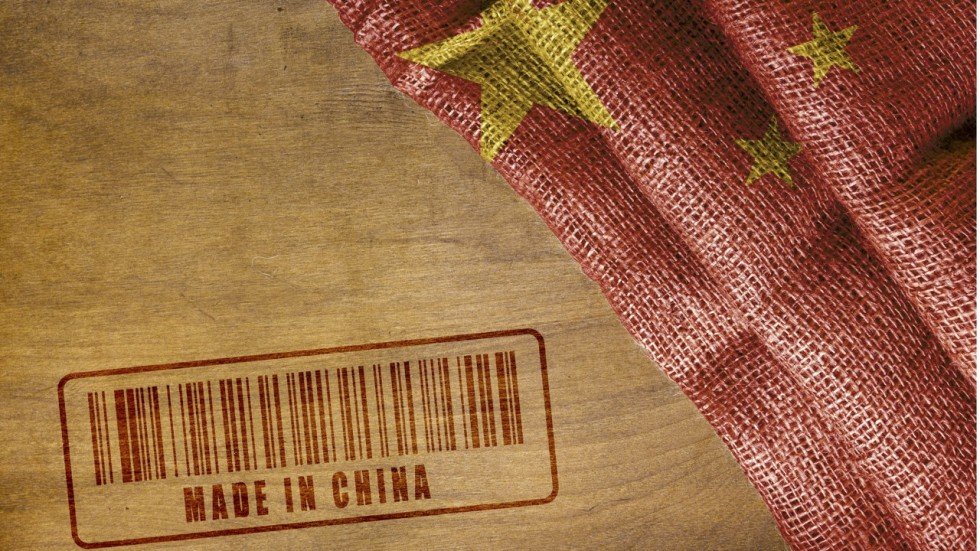 Trump’s trade war on China squarely targets its goal of becoming a tech superpower. China is fighting back

Beijing could adjust plan to dial down trade tensions with Washington but it won’t budge on goal of becoming a tech superpower, according to sources

China may invite foreign companies to take part in its state-funded technology development programme as a way to deflect criticism of its nationalistic industrial policies, according to sources.

But Beijing will not give up its “Made in China 2025” strategy to support its domestic technology sector, even if it risks a trade war with the US, because it is a core part of President Xi Jinping’s economic policy, they say.

That strategy has been singled out by Washington as a prime example of Beijing’s “unfair trade practices”, saying it is using preferential policies to unfairly boost Chinese firms. The plan aims to achieve “self-sufficiency” in the country’s hi-tech industries and turn China into a manufacturing superpower to directly compete with Western economies.

But amid rising trade tensions between the world’s two largest economies, Beijing could consider making some adjustments to the plan.

“Without cooperation and support from foreign countries on technology, it will be impossible for China to achieve its 2025 targets,” a source familiar with the matter told the South China Morning Post. “So China will have to address [Washington’s] concerns.”

One idea is to invite foreign companies to join the China Integrated Circuit Investment Fund that was set up in 2014 to finance the home-grown semiconductor sector and other technology start-ups. Foreign firms investing in the fund would then benefit from the development of Chinese technology and could become stakeholders, a former Chinese commerce official said.

The fund raised 138.7 billion yuan (US$21.8 billion) in its first financing round in 2014, as a corporate entity under the Ministry of Industry and Information Technology, and the Ministry of Finance. Recent fund recipients include ZTE Microelectronics and Tsinghua Unigroup. It is now in talks with government agencies and corporations to raise up to 200 billion yuan in a second round of fundraising. The capital will be used to accelerate the development of the Chinese semiconductor industry – creating the integrated circuits needed for the country’s manufacturing supply chain. 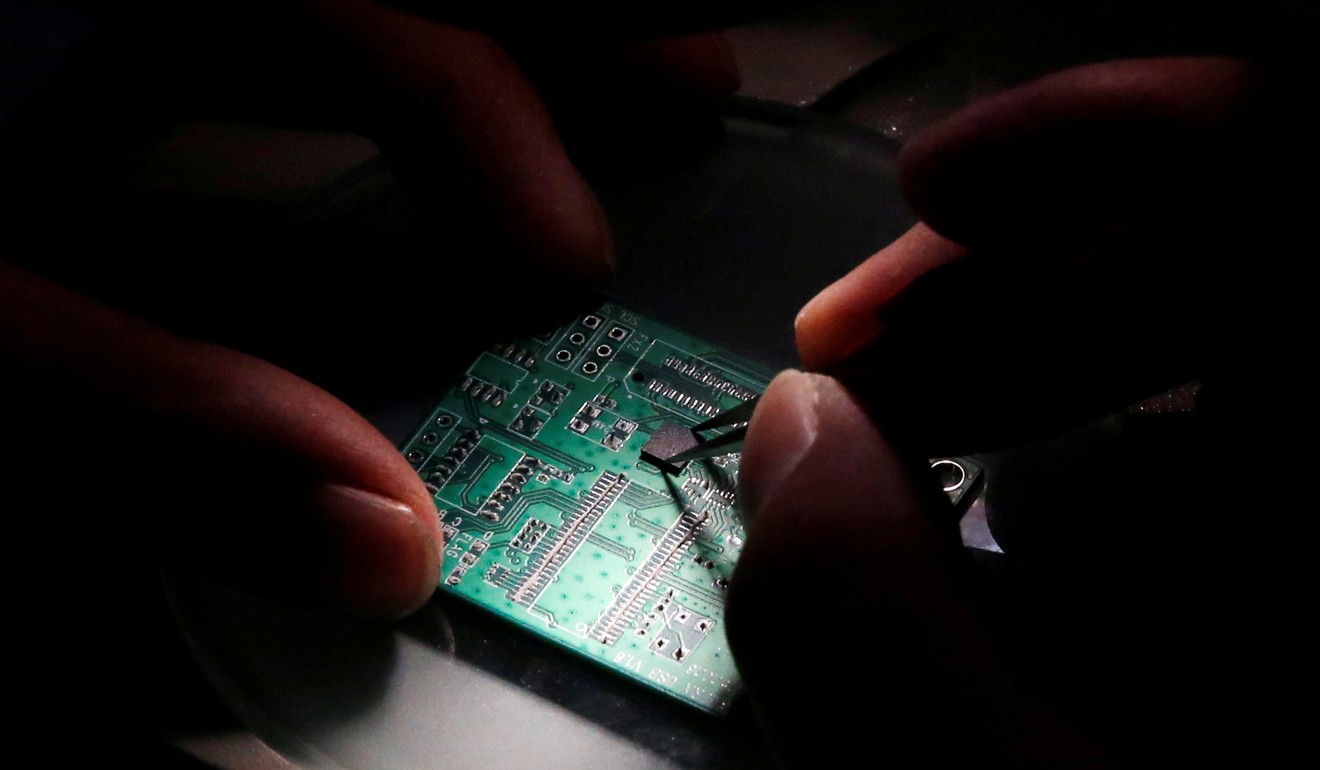 China is also expected to try to address some of Washington’s key concerns by strengthening enforcement of intellectual property protection and ending forced technology transfers, particularly at the local government level.

“If China can really give foreign companies equal treatment, on the same level as domestic firms, in these areas, economic tensions will be dialled down to a large extent,” the former official said.

Why should China change its successful trade policies just to please the US, given America’s own history of violations?

Another source said Beijing was aware that if foreign firms were excluded from the Made in China 2025 plan, it would increase tensions with its trading partners.

“It sets quotas for self-sufficiency in many sectors and this upsets many foreign companies,” the source said. “Such a model is not mutually beneficial and it will make others anxious.”

He added that other countries also had policies that boosted their technology development but they were not as blatant about doing it as China. 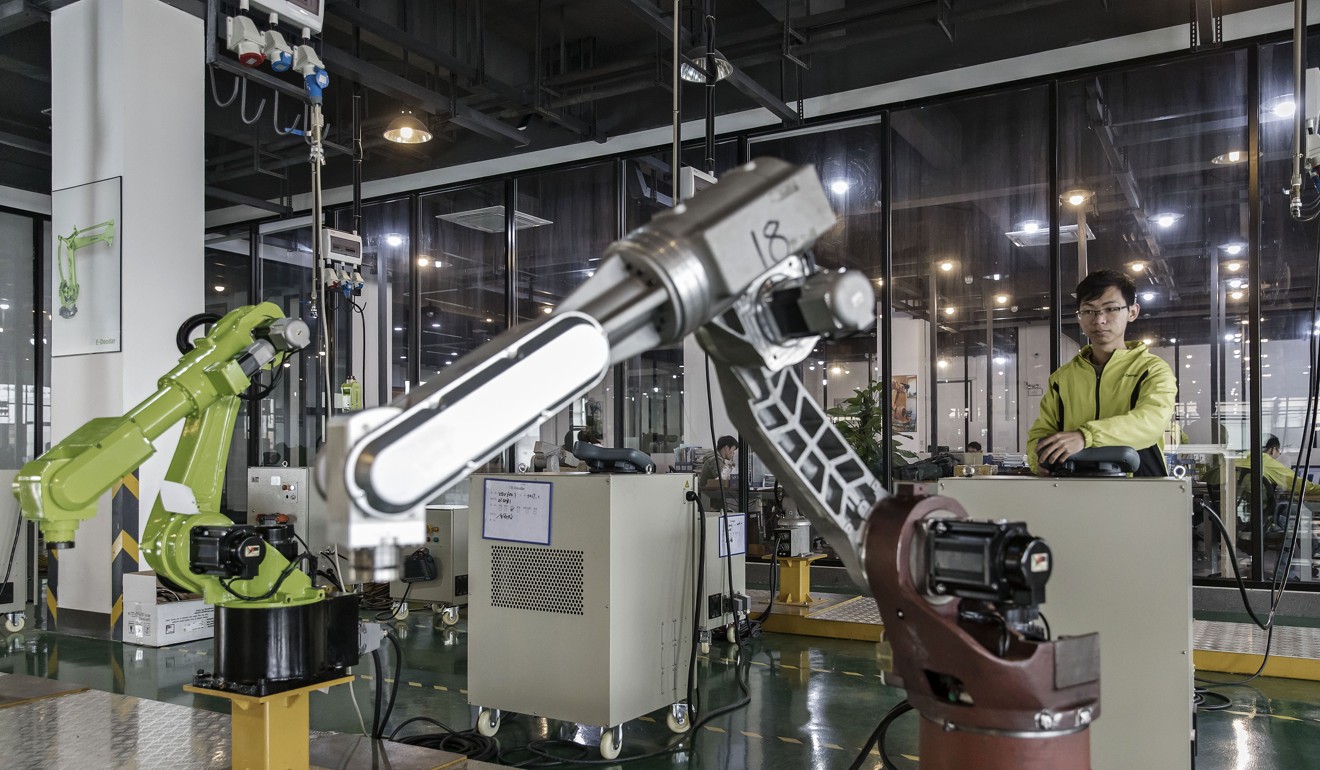 “Since 2006, China has unwaveringly pursued a hi-tech import substitution policy. Under Xi’s leadership, this effort has become more strategic, ambitious and well-funded,” said Scott Kennedy, director of the Project on Chinese Business and Political Economy at the Centre for Strategic and International Studies, a Washington-based think tank.

But Chinese sources said that while Beijing could make some compromises, it would never change its policy objective of becoming a tech superpower.

“Made in China 2025 is a national strategy – we will not give it up, no matter what,” a government source said. “Just like any other country, China has the right and it has reasons to upgrade its industry. We cannot accept that we will always be the supplier of cheap products.”

Jinghan Zeng, deputy director of the University of London’s Centre for Politics in Africa, Asia and the Middle East, agreed that China would not compromise on key issues.

“China is very flexible and smart about rebranding its plans. For example, on the surface, China may seem to be responding to US demands, while it is actually reallocating government support to other schemes,” Zeng said. “Even if China softens its rhetoric, the core elements of Made in China 2025 will still be carried out one way or another.”

Rising nationalism in China will also make it hard for Beijing to change its policies.

“If you look at some of the speeches Xi Jinping has made or plans highlighted in his presentation, he is presenting a sort of nationalist message,” said Arthur Kroeber, research head and co-founder of Gavekal Dragonomics.

Xi told last week’s meeting of the Central Foreign Affairs Commission that leadership on foreign affairs would become more centralised in order to achieve the “Chinese dream” of national rejuvenation.

“I think the evidence we have is that most people in China respond positively to that. They think it is very important for China to become more powerful and more independent and that if the US is trying to restrain China, then it is good for China to fight back,” Kroeber said. 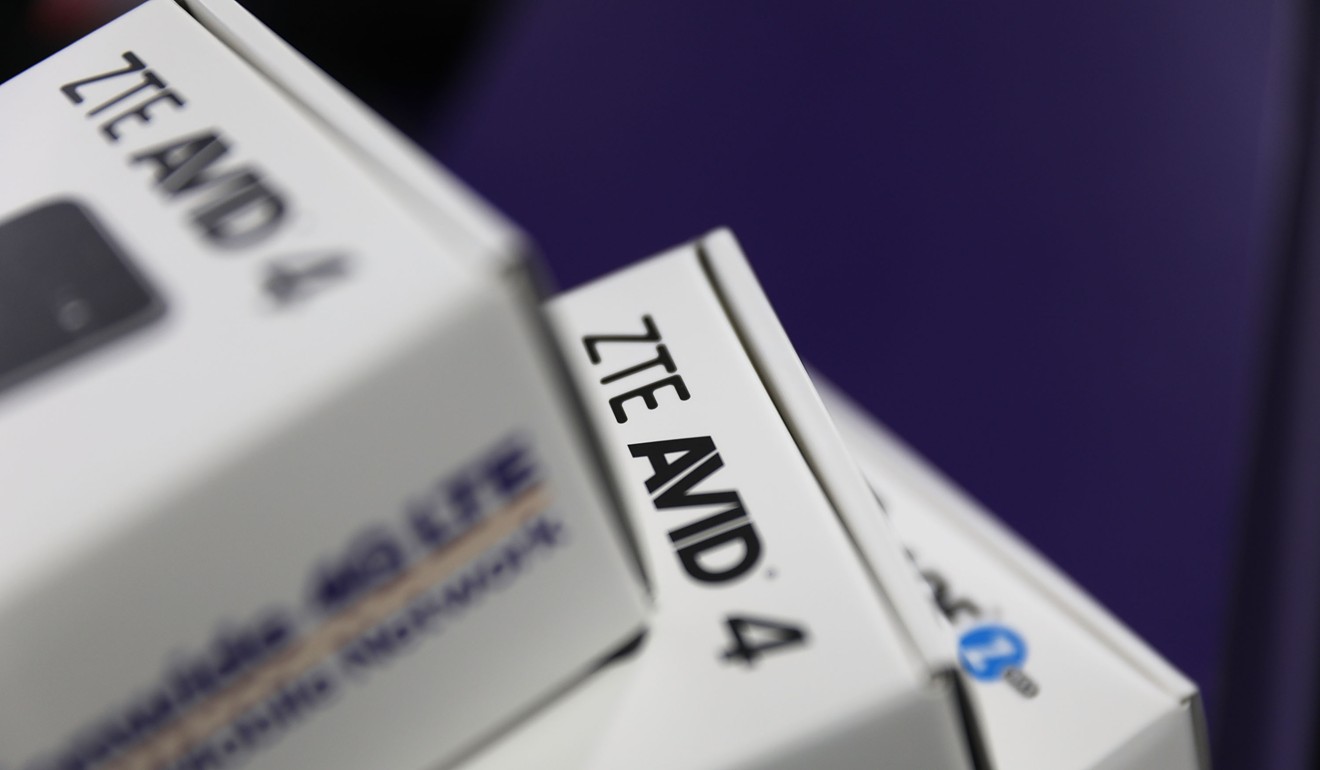 Washington’s seven-year ban on selling US components to Chinese telecoms firms ZTE over sales of its equipment to Iran – which Trump has since said he will revisit – has fuelled debate in China about its heavy reliance on chips imported from America. After the ZTE penalties were announced, Communist Party mouthpiece People’s Daily called for China to develop its own hi-tech industries, invoking Beijing’s drive to develop its nuclear and space programmes in the 1960s.

“I think both in terms of a disciplined policy system and in terms of the power of nationalist message to a broader audience, they are important tools for Xi Jinping in constructing his response to the US,” Kroeber said.