By Grzegorz Rossoliński-Liebe, published by The Carl Beck Papers in Russian and East European Studies (a program of the
University Center for International Studies, University of Pittsburgh), #2402, May 2015, ISSN 2163-839X (online) 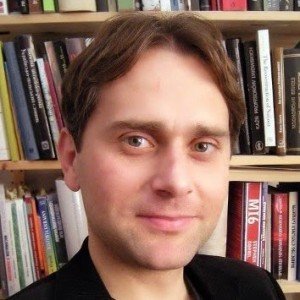 This study briefly presents the history of the radical form of Ukrainian nationalism, paying special attention to the geopolitical circumstances which formed this movement. Then, it analyzes some aspects of this phenomenon, such as its main ideologists, racism, antisemitism, religion, rituals, leaders, concepts of revolution, and the ethnic, political and mass violence conducted before, during, and after the Second World War. This short monograph argues that the extreme and genocidal form of Ukrainian nationalism did have a fascist kernel and should be considered a form of European or East-Central European fascism. Nevertheless, because of the specific cultural, social, and political Ukrainian circumstances, the radical form of Ukrainian nationalism differed from better-known fascist movements such as German National Socialism or Italian Fascism, and thus it requires a careful and nuanced investigation.