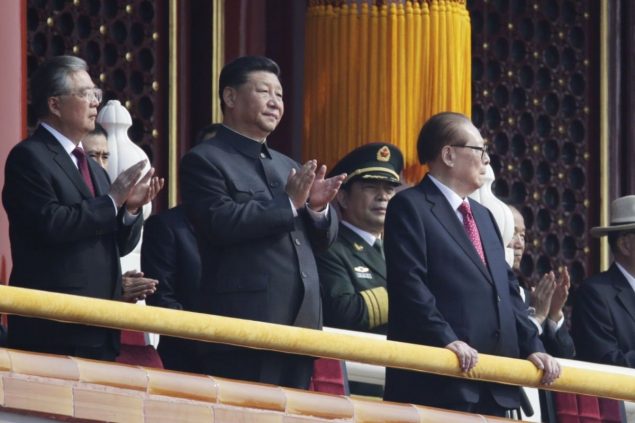 Seventy years ago last week China started down the path of communist rule. Over the past few decades China has emerged – or rather reemerged – as a leading world power rivaling the US. The Communist Party can rightly claim a string of stunning successes. But challenges remain. What’s next for China’s extraordinary revolution?