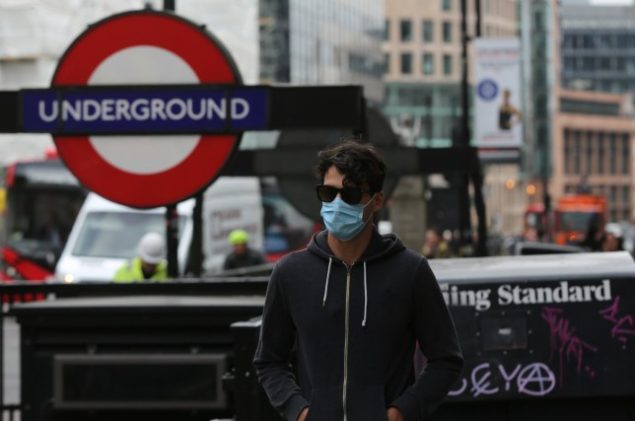 There should be no trade-off between health and wealth. This brutally dishonest dichotomy is a neoliberal delusion. The elements of CoHERE should be clear—a determination to invest in social protection for the most vulnerable, prioritise policies to reduce inequalities, strengthen health systems, and coordinate stronger and more effective global health security arrangements. Who will lead this call?

Will the cure be worse than the disease? This question received sharp attention last week when Fraser Nelson, editor of the conservative-leaning magazine The Spectator and writing in The Daily Telegraph, reported a leaked UK Government document revealing that long-term avoidable deaths from the coronavirus disease 2019 (COVID-19) lockdown could reach 150 000. That figure was, he suggested, far higher than the number of deaths expected from COVID-19. These “lockdown victims”, as he called them, are now a major concern for government. The “social damage” resulting from efforts to control the pandemic has split Prime Minister Boris Johnson’s cabinet. And with Johnson still recovering from his own bout of infection, there is no clear direction from government about how to resolve the trade-off between saving lives and making money. Matt Hancock, the UK’s Secretary of State for Health and Social Care, rejected the figure of 150 000. But he and other government ministers acknowledge that the economy is under pressure and may contract by as much as 14% over the next quarter. So what are the prospects for the economy and how should governments worldwide balance the alleged conflict between health and wealth? 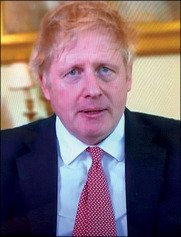 The UK Institute for Fiscal Studies has published the most authoritative account so far of the likely impact of lockdown on the economy and health. They conclude that the inevitable economic downturn “will have important and far-reaching consequences for the health of the broader population”. Cancelled elective procedures and disruptions to non-COVID care will adversely affect the health of the UK population, especially those who are older and poorer, and those who have existing mental and physical ill-health. After the 2008 recession, increases in unemployment and reductions in economic growth are estimated to have led about 900 000 working age people to develop a chronic mental or physical health condition. The rule seems to be that a 1% fall in employment leads to a 2% increase in prevalence of chronic illness. Rising levels of poverty will have an especially severe effect on the health (and future health) of newborn babies and young children. Being born during a recession is estimated to reduce life expectancy by about 5%. And if the recession is equal to that of 2008 (economists seem to agree that it will be worse), the UK can expect an additional 500 000 working-age people to develop a mental health condition. But COVID-19 is a global pandemic. And the worldwide effects of the virus on global health will be severe and traumatic. 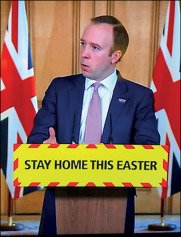 The World Bank has issued a special alert over the likely impact on sub-Saharan Africa. Economic growth in 2019 was a modest but still respectable 2·4%. In 2020, the World Bank estimates growth will decline somewhere between −2·1 to −5·1%. Those percentages translate into losses of between US$37 billion and $79 billion. Trade, tourism, aid, and foreign direct investment will all be annihilated. The risk of a food security crisis isn’t idle speculation. It is a real possibility. The World Bank has promised to invest $160 billion into Africa over the next 15 months. Meanwhile, the World Trade Organization (WTO) calculates that global trade will contract by 13–32%, especially affecting Asia and North America. The impact will be far worse than the 2008 global financial crisis. “The numbers are ugly”, according to WTO officials. Recovery might take place in 2021, an optimistic scenario that assumes COVID-19 is a one-time shock. But everything we know about this virus suggests it is likely to return in second and maybe further waves until a vaccine is available. There is now a great deal of talk about the urgent need to devise a post-pandemic economic plan. But what is also needed is a post-COVID-19 health recovery programme—let’s call it CoHERE, signifying the need to unify not only the global response to the pandemic, but also a global commitment to mitigate its damaging aftermath. There should be no trade-off between health and wealth. This brutally dishonest dichotomy is a neoliberal delusion. The elements of CoHERE should be clear—a determination to invest in social protection for the most vulnerable, prioritise policies to reduce inequalities, strengthen health systems, and coordinate stronger and more effective global health security arrangements. Who will lead this call? 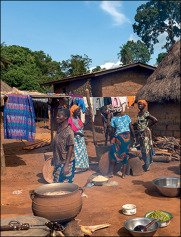