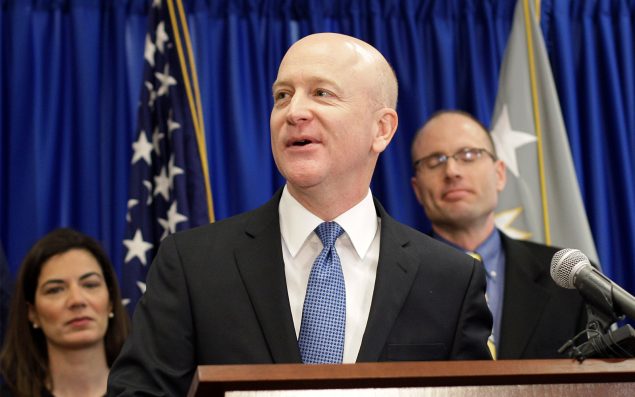 District justice shoots down enforcement of anti-BDS regulation that requires contractors to certify they don’t support boycott of Israel.

A federal judge has blocked enforcement of a Texas law that requires contractors to certify that they don’t support a boycott of Israel.

The American Civil Liberties Union of Texas filed the federal suit in December against Texas Attorney General Ken Paxton and others. It argued the law forces people to choose between their First Amendment rights and their livelihoods.

Texas is among 25 states that has enacted similar bans on participation in the Boycott, Divestment and Sanctions (BDS) movement.

The lawsuit was a consolidation of two court actions. One was brought last December by the Council on American-Islamic Relations on behalf of Bahia Amawi, a Palestinian Muslim speech pathologist and US citizen who lost her job with a suburban Austin school district because she refused to sign a “No Boycott of Israel” clause mandated by the state. 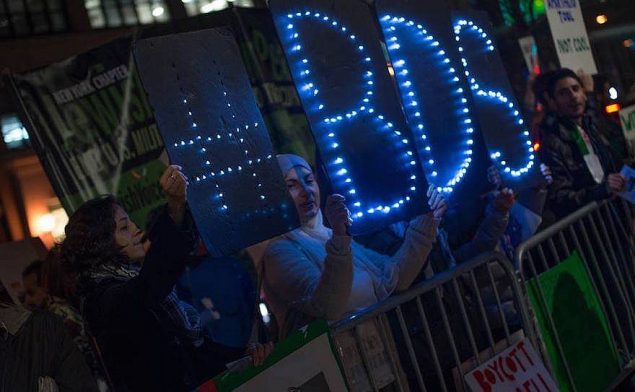 Another was brought by the ACLU of Texas on behalf of four persons against two local school districts and two state university boards of regents. The lawsuit claims the four plaintiffs bringing the suit have either lost “contracting opportunities” because they declined to sign the certification, or they signed “at the expense” of their First Amendment rights.

One plaintiff lost two service contracts from a university, and another was forced to forfeit payment for judging a debate tournament tied to a school district, according to the suit.

In a statement, the Council on American-Islamic Relations hailed the court ruling.

“Arabic-speaking schoolchildren in Texas have been deprived of critical services from Bahia Amawi for almost this entire school year because of this unconstitutional law. Today, we welcome a victory for the First Amendment,” said Lena Masri, CAIR national litigation director in a statement.

Tommy Buser-Clancy, staff attorney for the ACLU of Texas who argued the case, called the ruling “a victory for the free speech of all Texans. The right to boycott is deeply ingrained in American tradition, from our nation’s founding to today.” 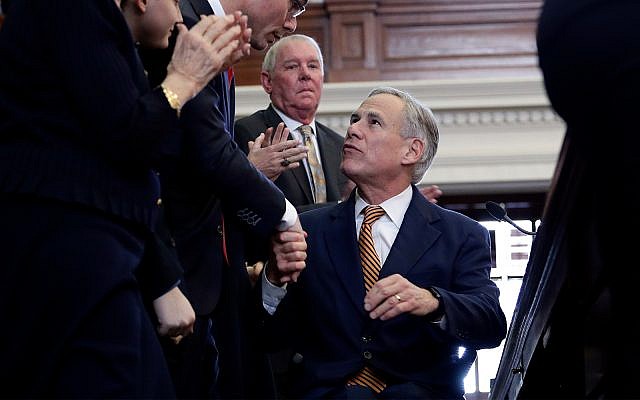 When Texas Gov. Greg Abbott signed the piece of legislation that imposed the ban in 2017, he said “anti-Israel policies are anti-Texas policies, and we will not tolerate such actions against an important ally.”

The Texas Comptroller’s Office threatened to include the home-sharing company Airbnb on a list of companies banned from doing business with the state. The threat was lifted when Airbnb convinced the state it was not boycotting Israel.

After Tropical Storm Harvey devastated Dickinson, a city near Galveston, the city government required persons and businesses seeking aid from the city to rebuild in 2017 to pledge not to boycott Israel during the term of the agreement. The city lifted the requirement days later under pressure from civil rights groups.