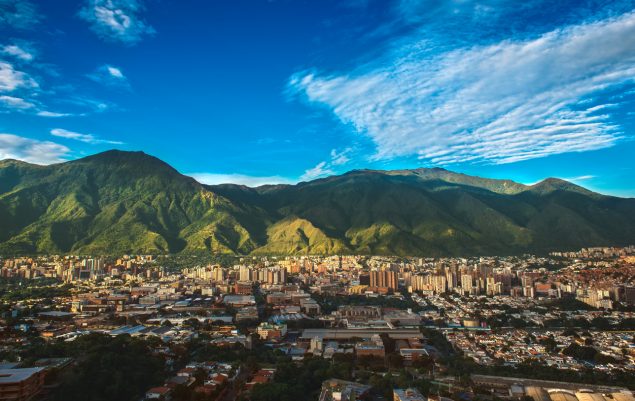 The denouncement of Venezuela’s President Nicolás Maduro by the Canadian Government and other countries, is further escalating international interference in the democratic process of Venezuela and the possibility of military intervention. This has alarmed the Canadian Labour Congress, which is calling on the government to instead promote dialogue and a peaceful solution.

The Canadian Labour Congress, representing over 3 million Canadian workers, calls on the Government of Canada to promote dialogue to foster a peaceful solution to the Venezuelan crisis.

Canada is among several countries, including the U.S. and Brazil, that endorsed Juan Guaidó, Venezuelan opposition leader and President of the National Assembly, who declared himself interim President of Venezuela last week. Canada further denounced Nicolás Maduro as President and called last year’s elections in Venezuela fraudulent and illegitimate.

The CLC is alarmed at the escalation of international interference in the democratic process of a sovereign nation, including the possibility of military intervention. The CLC vehemently rejects a militarized solution to this crisis; the people of Latin America have not forgotten the brutal history of military rule in the region.

International intervention is intensifying political divisions and inflaming tensions in the country. There are reports of violence and casualties, including deaths, during protests and demonstrations. The CLC calls on the Government of Canada to abstain from seeking regime change and intervening in the sovereign affairs of Venezuela. Canada’s role on the world stage is better suited to promote stability through constructive dialogue with the international community.

The CLC stands in solidarity with the Venezuelan people and supports their right to peaceful self-determination.