Bruno Rodriguez at the UN: “Economic Aggression, Threats and Blackmail will not Take Away a Single Concession” 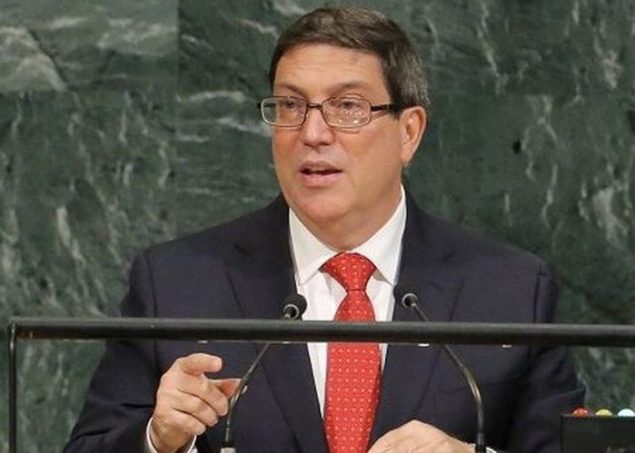 Bruno Rodriguez at UN: any strategy intended to destroy the revolution will fail photo: Reuters

The Cuban Revolution at the UN in New York!

Complete Transcript of Speech by Bruno Rodríguez Parrilla, Minister of Foreign Affairs of the Republic of Cuba, at the 74th General Debate of the United Nations General Assembly, New York, 28 September 2019, “Year 61 of the Revolution”. Original article in Spanish in Cubadebate.