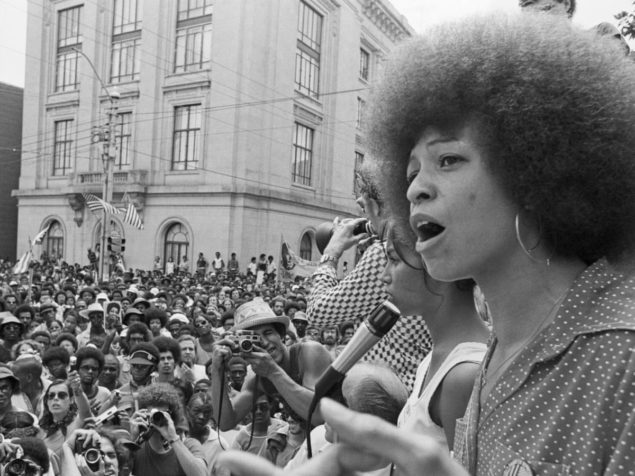 Angela Davis discusses the Black Lives Matter protests that have taken over the world following the murder of George Floyd at the hands of police in the USA, the 2020 Presidential election, why she believes Joe Biden is a better candidate despite both the Democrats and Republicans being tied to corporate capitalism, the need to break the two-party system, police brutality, calls to defund the police, the extent of COINTELPRO and how long it will take for radical anti-racist change to be made, her own experience of persecution by the FBI along with the Black Panther Party, the militarization of US police, the connection between alleged Israeli brutality against Palestinians and police brutality in the United States, what has changed for the better in the US regarding activism and racism, and more!

Further reading: Angela Davis: ‘We knew that the role of the police was to protect white supremacy’